France left as a shotgun in the main groups of the World Championship, Spain is almost eliminated from the medal bout. Sweden liked Tunisia. Results of the first day in the main round 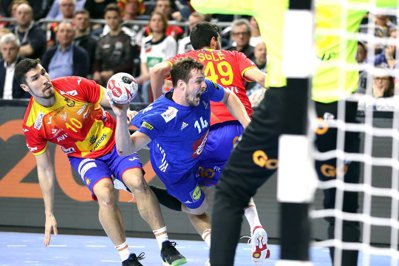 France did not impress in the first round of the World Cup, but the main round has strongly pressed the acceleration from the start. The Derby with Spain in the main group 1 controlled him with authority and finally won with 33-30. In another game at the same time, Sweden defeated the Tunsia with 35-23 on the MR2.

In addition to the points at stake, which are extremely important in the semifinals of the qualified economy, France also took revenge on Spain after defeating last year's European Championship (23-27 points). The match was also a dispute between the holders of the trophy in the last World Championships and European Championships, respectively.

With a Nikola Karabitic back in the team and introduced in the first "7", France managed to break even after the first minute, score 5-2. The world champions pressed their opponents from the start and did not allow them to play. The Iberians fought in the attack, the only Sole Sala being the only one who managed to reach the number – 9 goals in the first half. 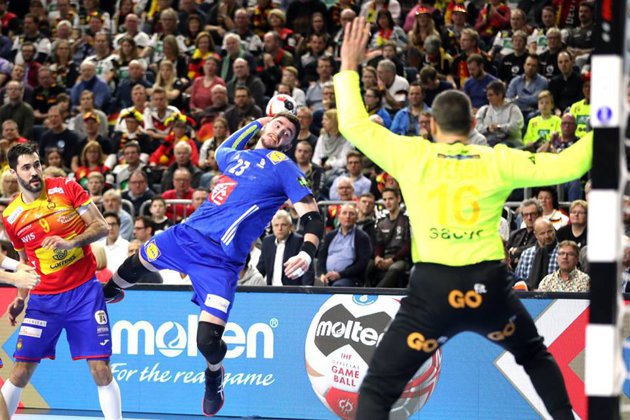 Just like in the game with Croatia, Spain had problems in the center with the annihilation of the pivot. Fabregas scored five times, and France broke at 17-12 (at least 25). Jordo Ribera's team reduced from the hadicap until the break, 17-15, tied at 18 to 18 in the 34th minute, but the Didier Dinart boys were authoritative all the time. And when they were in a higher march, they departed decidedly.

Vincent Gerard rose to more than 40% between the pockets and France scored a six-goal advantage in front of the opponent, 26-20 (at least 44). With the danger of getting out of the way, Spain has been struggling to return. On 56 minutes, he reduced the handicap, 30 to 32 at 58 minutes, and got the chance to reach a goal behind France. The second goalkeeper of the world champions, Cyril Dumoulin, however, intervened opportunely and things were clarified. In the end, France scored once and took an important step towards the semifinals. The world champions still need two wins with Iceland and Croatia in the main group. 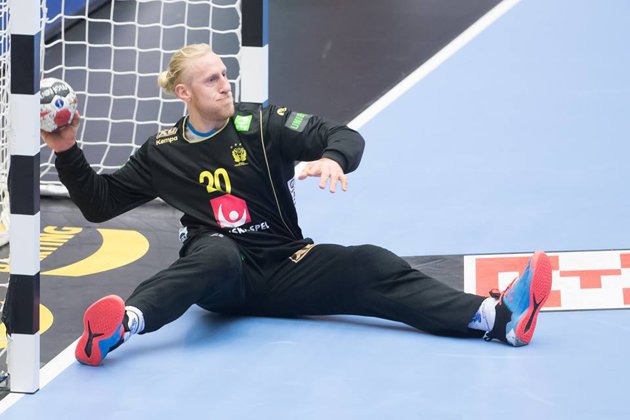 In the other game of the same season, Sweden overcame the injury of Gottfridsson, and in the match with Tunisia was unstoppable. Mikael Apelgren made an imperial match between the clubs – 54%, and the attack was carried out on all lines. In the end, the Nordic players were forced to score 35-23 and have only one pass to finish in the semifinals, the match against Norway. If he wins this match then Sweden will be able to relax in the derby with Denmark in the last round.

On the first day, the main round also recorded the results: