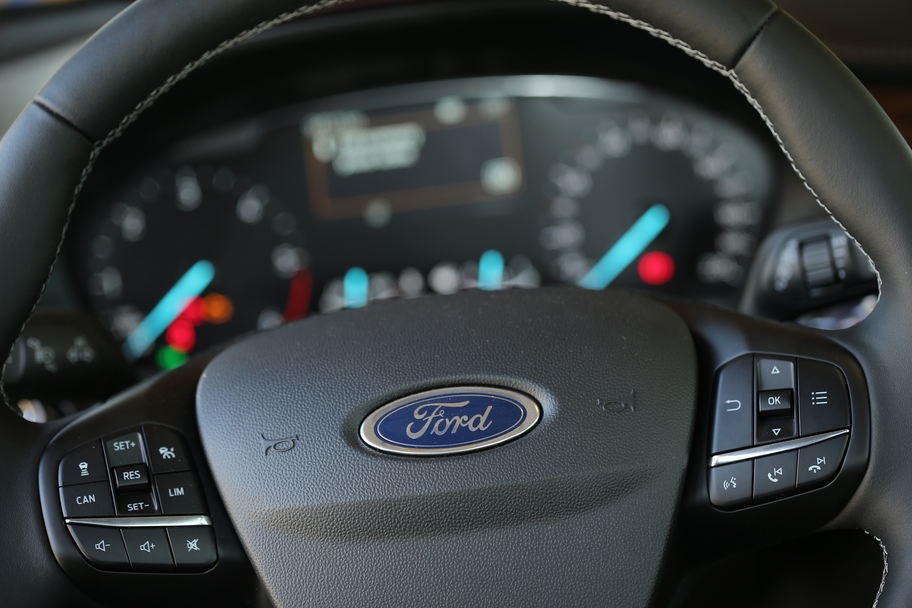 Ford has confirmed that production of the C-Max and Grand C-Max will stop at the Saarlouis plant in Germany at the end of June. This will coincide with the end of the normal life cycle of the vehicle.

As production of the two compact models will end in late June, Ford Europe will give up the night shift and switch to a two-shift operation to "cut costs and increase efficiency." The move is part of Ford of Europe's restructuring plan published in January this year aimed at strengthening the brand and creating a "profitable business in a sustainable way in Europe".

Ford says this decision was made as a result of a drastic drop in customer demand for vehicles in this segment.