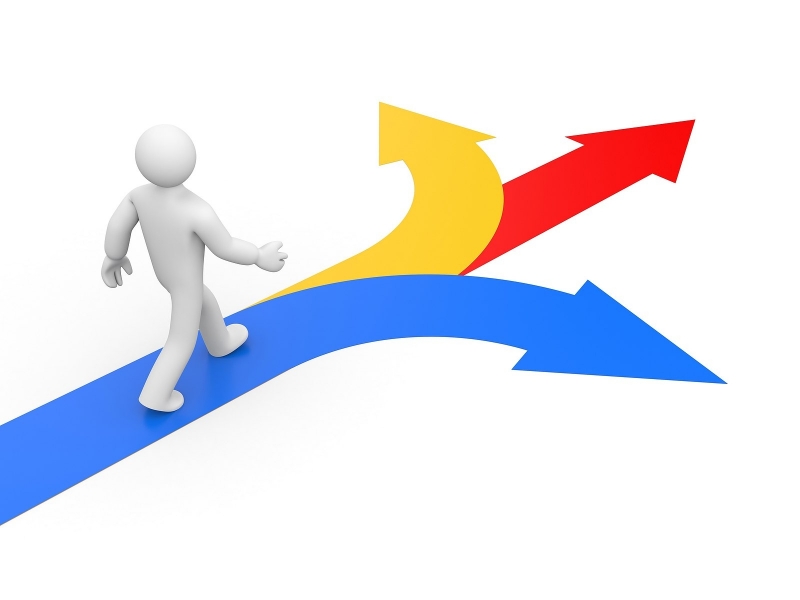 The Social Democrats have come to the informal conclusion that the revision of the Constitution will be discussed in Parliament as early as possible in the autumn, with the possibility of leaving the matter to the next legislature in 2020.

"Forget about this. Nothing will happen soon," Social-Democratic sources in Parliament told ŞTIRIPESURSE.RO.

One problem is that the CCR has not yet validated the outcome of the May 26 referendum, which began the discussion on revising the constitution. CCR has question marks and set the next review on June 27.

The Juridical Committee and the Senate Constitution Committee should have discussed this week the way for the revision of the Constitution, but the meeting has not yet been held.

Prime Minister Viorica Dăncilă announced after consultations at the Cotroceni Palace that a working group in Parliament was set up to review the constitution for the implementation of the referendum:

The working group headed by Marcel Ciolacu, president of the Chamber of Deputies, did not make any decision on the way forward.