Florin Prunea is the new general manager of Dinamo. The former goalkeeper's reaction: "I went home" 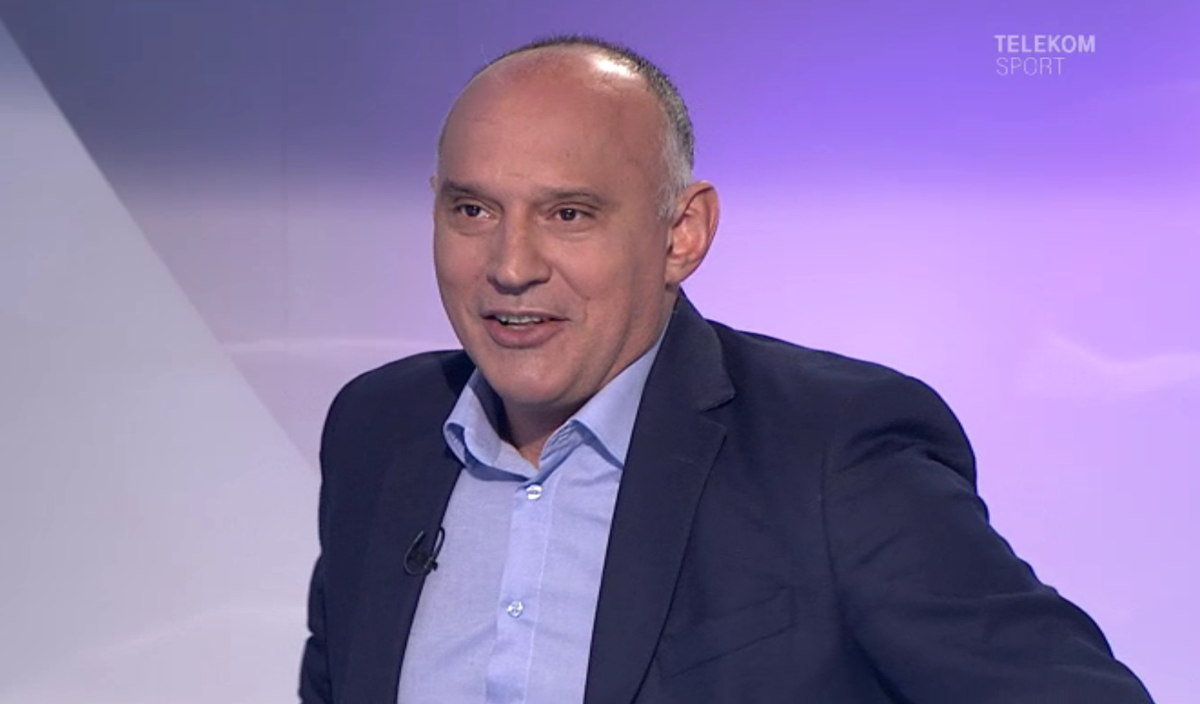 Florin Prunea is the new general manager of Dinamo. The two sides traded over the past year, but Prunea was so dissatisfied with the duration of the contract proposed by Ionut Negoita.

Move the last minute to Dinamo. Ionuţ Negoiţă finally managed to convince Florin Prunea to accept the position of general manager of the club. The owner of Dinamo offered him several times over the last year, but Prunea always kept his terms because he wanted performance.

One of them assumed the duration of the contract. The former goalkeeper of the national wanted an agreement for as long as possible to be able to apply the plans he had planned. In Stephen the Great, the couple reappears Prunea – Neagoe, who also worked in Iasi and managed to lead the team to lead the team to the Europa League, where it was eliminated by Hajduk Split.

Florin Prunea is one of the most famous of Dinamo, after defending in Stefan cel Mare for 19 years: 7 as a junior and 12 in seniors.

UPDATE 9:47 Dinamo also announced on the official website the movement he made at the leadership level: "Florin Prunea is today the new general manager of FC Dinamo Bucharest, announced the club's leadership in Stefan cel Mare through the official website, www.fcdinamo.ro. I am back to Dinamo, the club that formed me as a man and as sportsman, it is an honor for me to represent Dynamo, I grew up here, I know very well what the performance means and I want to bring the club back. I do not want to comment on what happened in recent years, but I assure all the fans that together with my administrative team, coaches and players, we will do everything in our power to bring Dinamo back to where we all want to be. ", is the message of Florin Prunea transmitted to the dynamic Dinamo"