UPDATE 00.55Raed Arafat said that Florin Busuioc is undergoing a stent intervention in these times.

UPDATE 00.16: Actress Adelaida Zamfira, who plays with him in the play, said that, like other colleagues, she is in shock. The news from doctors is worrying.

"We can only pray for him now," said the Freedom actress.

He was at the Oltenia Philharmonic Hall in Craiova, where he played at the Central Park show. Busu began to feel bad during the spatacol. An AMURD ambulance was called and he received on-site care.

Subsequently, Florin Busuioc was removed from the emergency unit of the Municipal Hospital of Craiova. The doctors even tried to transfer him to Bucharest, but that was not possible.

Florin Busuioc was part of the distribution of the Central Park show, played on the stage of the Oltenia Philharmonic Orchestra in Craiova.

The actors who played with Busu are in the hospital next to him. They confirmed to Freedom that Florin Busuioc's condition is serious.

Florin Busuioc needs a stent and the doctors are getting ready to operate it. The team that will perform the surgery is composed of two young doctors, one from Bucharest and another from Târgu-Mureş, who recently moved to the hospital in Craiova, where a cardiology center was inaugurated.

In June, Florin Busuioc gave details, in an interview to Libertatea, about his return to the stage. The decision hastened a little to him, as he himself said, because he has to reconcile family life with the work of PRO TV, rehearsals and performances held across the country. However, he said he did not regret it for a moment. 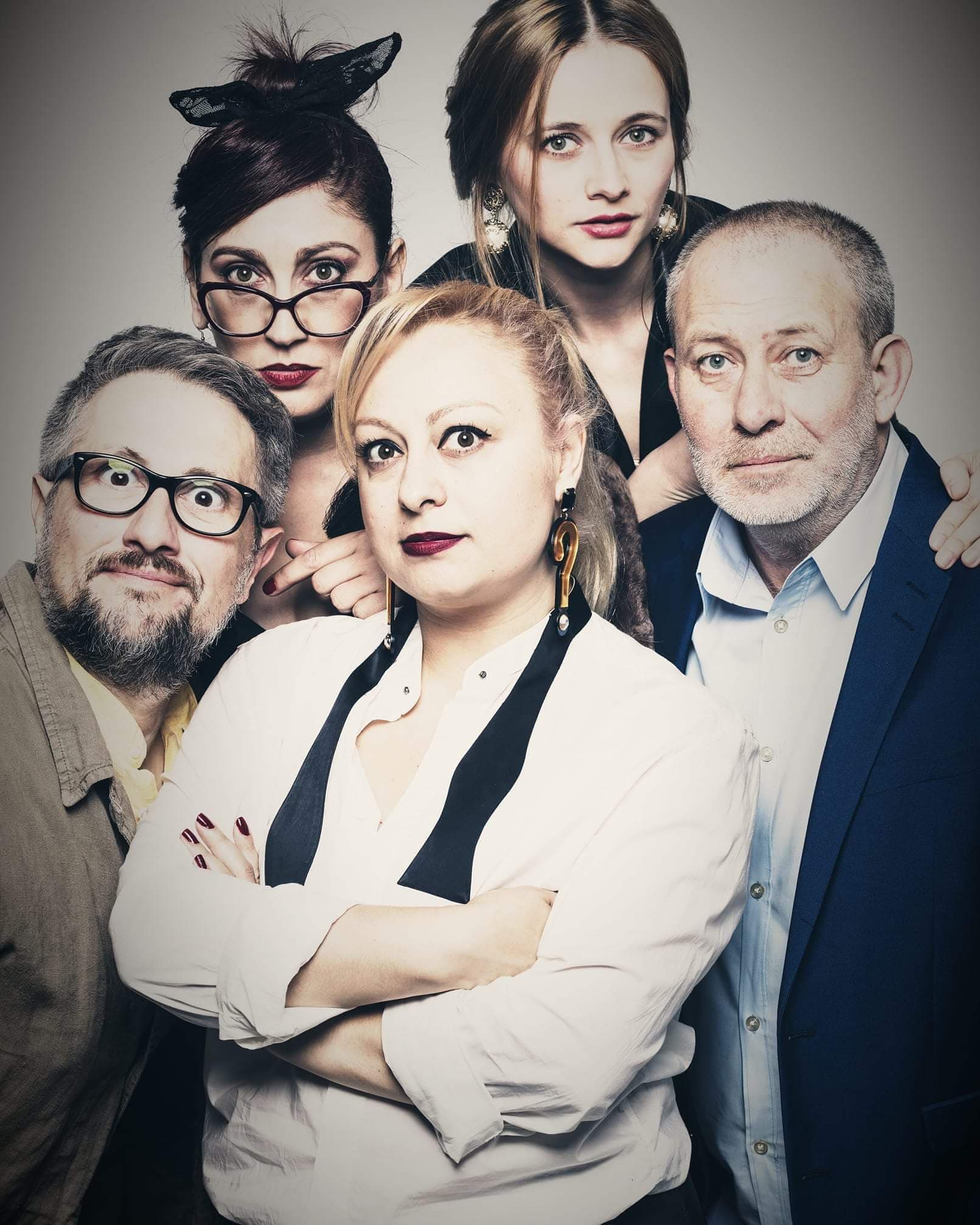 The PRO TV weather announcer provided more details about his future plans. He confessed that he plans to start a new project, similar to the show in which he was co-represented by the late Radu Anton Roman, some time ago: "Radu's Kitchen".

What was Teo's salary at the beginning of his television? "They paid me in four notes and I started to cry"