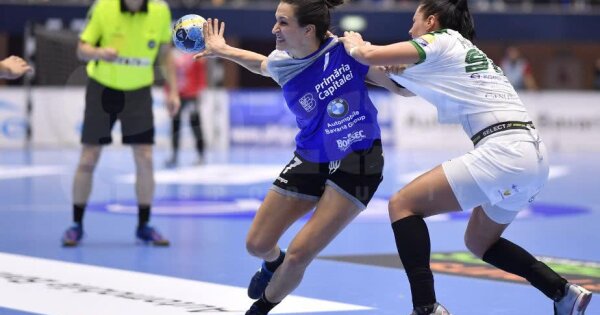 Dinamo Hall was undefeated, the Romanian champion was qualified early in the match in the main groups of the competition.

See too: CSM Bucharest meet their opponents in the main group of the Champions League »We are more of the big favorite of the competition

The first half was balanced, with CSM coming to an end. The opponents had the greater advantage of two goals. In the interval came the advantage of CSM, 14-13.

After the break, the Romanian team also had no problems at one point he scored 7 times without conceding a goal. He also had 9 goals, but ended up finishing 32-24.

CSM Bucharest was already qualified, but consolidated its leading position. He will enter the main groups with 6 points, two less than the great rival, Gyor, who will score with the maximum score. The enemy of Bietigheim is at the other extreme, being eliminated from the competition.

Given that other opponents of the main group are more than modest (Krim Ljubljana, Thuringer or Podravka), CSM Bucharest has a good chance of finishing second in the main round.