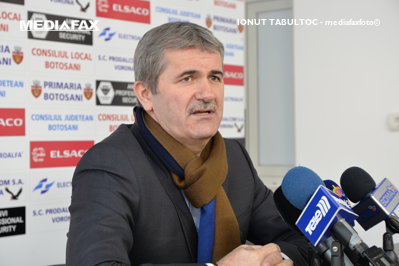 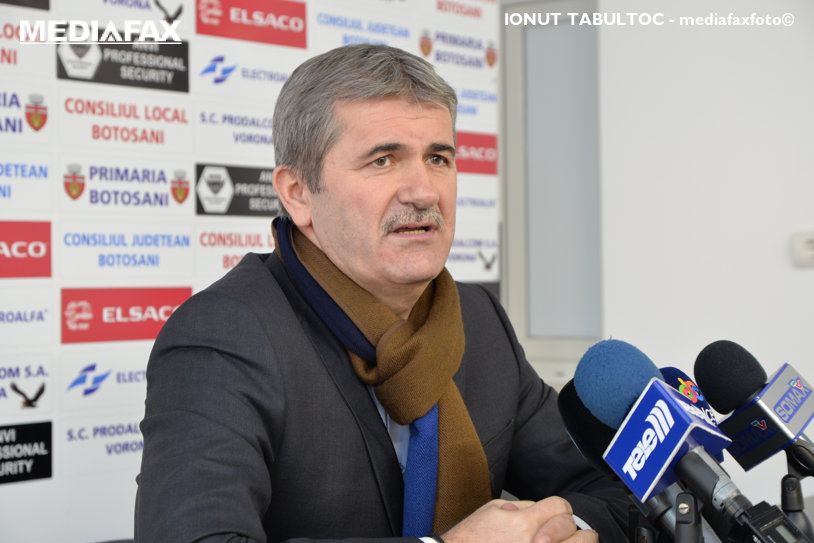 Valeriu Iftime, owner of FC Botosani, revealed to ProSport LIVE what amount has been invested so far in the club, what is the plan for the near future and what are the resources for a team to self-finance.

"8.3 million euros I joined football If I repent No, I spent a lot when I was in 2nd League, you know, for example, this year there is less money that my company spends in football, In the Premier League, my The basic idea is to balance the budget without receiving my money, the club will be self-financing, making money from advertising, selling players, TV rights, tickets.

This is the formula. This year, we put 200,000 euros, last year something like that. Finally, I do not even know if this is a solution: someone to put money to make a public show. But, I repeat, the second league spent a lot and met for about 12 years since I was in football ", revealed Iftime in ProSport LIVE.

It was a step to take on another team in partnership with other football players, but the parties did not understand the percentages: "There have been discussions, it is difficult to find a harmony between people who have some money and want to play football." The talks were with famous people from Bucharest, not from Dinamo … No matter who. made to invest in Botosani, after which the ambition not to make us laugh and so we reached this level. "