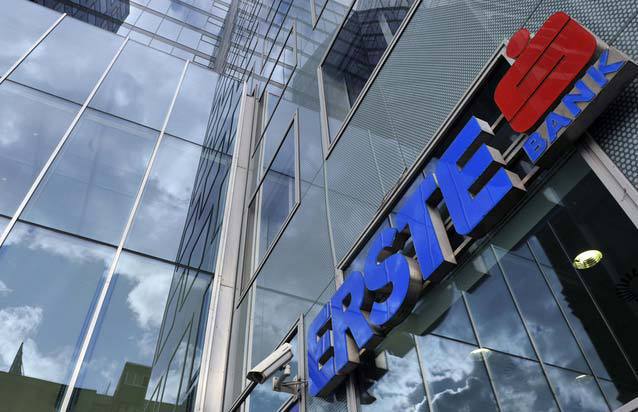 Austrian Erste Group, owner of BCR, increased its net profit by 24% in the first nine months of this year to 1.2 billion euros, and the evolution was driven by revenue growth.

BCR generated about 18% of Erste's profit and contributed to the Czech bank to raise interest income.

"The countries of Central and Eastern Europe are currently enjoying a very good economic environment, so the rate of underperforming loans continued to fall to 3.5%. On the other hand, the costs of risk are incredibly small and we must treat them as a gift that we can not take forever, "said Andreas Treichl, CEO of Erste Group Bank.

The Austrian group posted operating income of € 5.1 billion, an increase of 3.2%, but also a 2.9% increase in spending, the latter totaling more than € 3.1 billion. Operating profit thus reached almost 2 billion euros. Although they reported an increase in profits, Erste shares fell 0.81% on Friday on the Vienna Stock Exchange, traded at 35.71 euros. Erste Group has a market capitalization of 14.6 billion euros

Article published in the printed edition of Ziarul Financiar of 05.11.2018