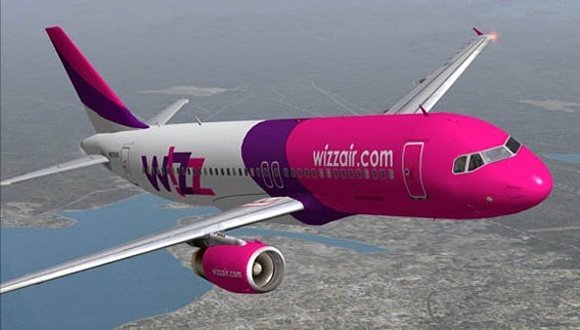 A plane from Wizz Air to Brussels has returned to Henri Coanda Airport as a matter of urgency. The aircraft landed urgently after impact with a bird.

"Wizz Air W6 3081 flight from Bucharest to Brussels Charleroi on May 1, 2019, was forced to return to the ground after takeoff due to impact with a bird.The aircraft is checked according to procedures. Wizz Air apologizes to passengers for any inconvenience caused, but the safety of passengers, crew and aircraft continues to be one of the priority, "the company said in a statement.