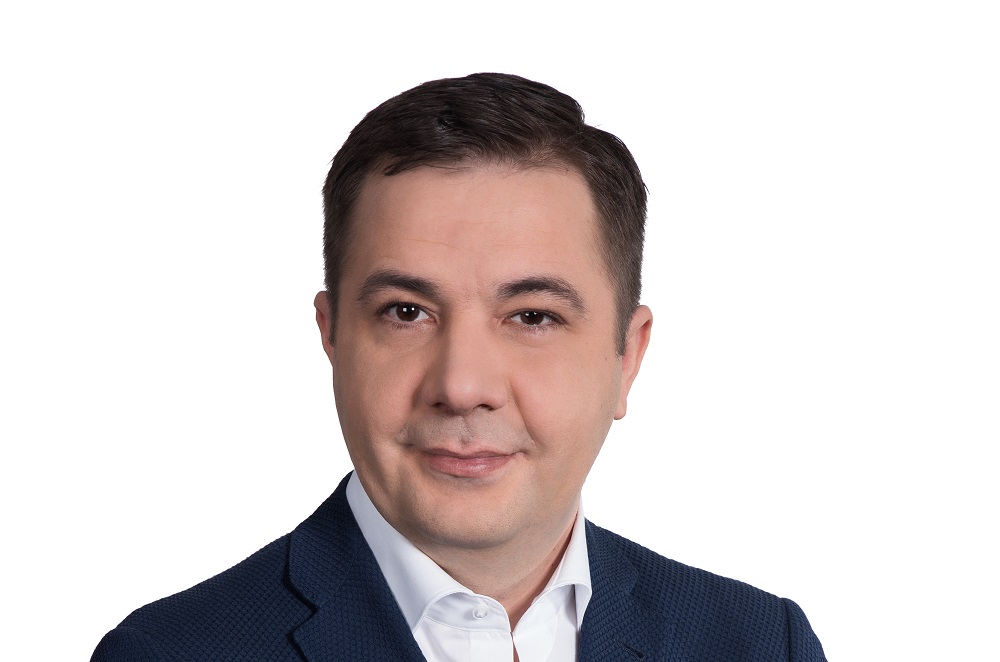 Dragos Constantinescu joins Ursus Breweries, from British American Tobacco, where he began his career 16 years ago, occupying various positions, all internationally. He began his career in the BAT export division in Amsterdam, successively performing financially responsible functions as well as leadership positions at national and regional level in the UK, Belgium, the Netherlands, Sweden, Norway and Poland. Until recently he oversaw the northern area of ​​Central Europe: Poland, the Czech Republic, Slovakia, Hungary and the Baltic countries, covering the commercial and electronic cigarette divisions in these markets.

"We are thrilled to announce the appointment of Dragos Constantinescu as President of Ursus Breweries." Dragos Constantinescu has a very good experience and is appreciated by the executive positions he has held so far.I am confident that his experience in establishing strong international teams and the ability to achieve sustainable results in changing and complex contexts will contribute to the development of our brands in Romania, "said Paolo Lanzarotti, CEO of Asahi Breweries Europe Group.

Ursus Breweries is the division of the Asahi Breweries Europe Group in Romania. The group was created in April 2017 following the acquisition of SABMiller's former operations in Central Europe by Japan-based Asahi Group Holdings.

Asahi Group Holdings is a global company with operations in more than 100 countries worldwide in areas such as beer, alcohol, soft drinks and food. In the beer industry, Asahi has a diversified portfolio that includes Asahi Super Dry, Peroni Nastro Azzurro and Grolsch. On March 31, 2017, Asahi Group Holdings Ltd. completed the acquisition of former commercial operations and trademarks owned by SABMiller in Central and Eastern Europe – including business in the Czech Republic, Slovakia, Poland, Hungary and Romania and other related assets, including export operations in Europe and South Korea. As of April 1, 2017, the new company operates under the name of Asahi Breweries Europe Group (ABEG).

Read too: How Romania looks through the eyes of the Norwegian investor