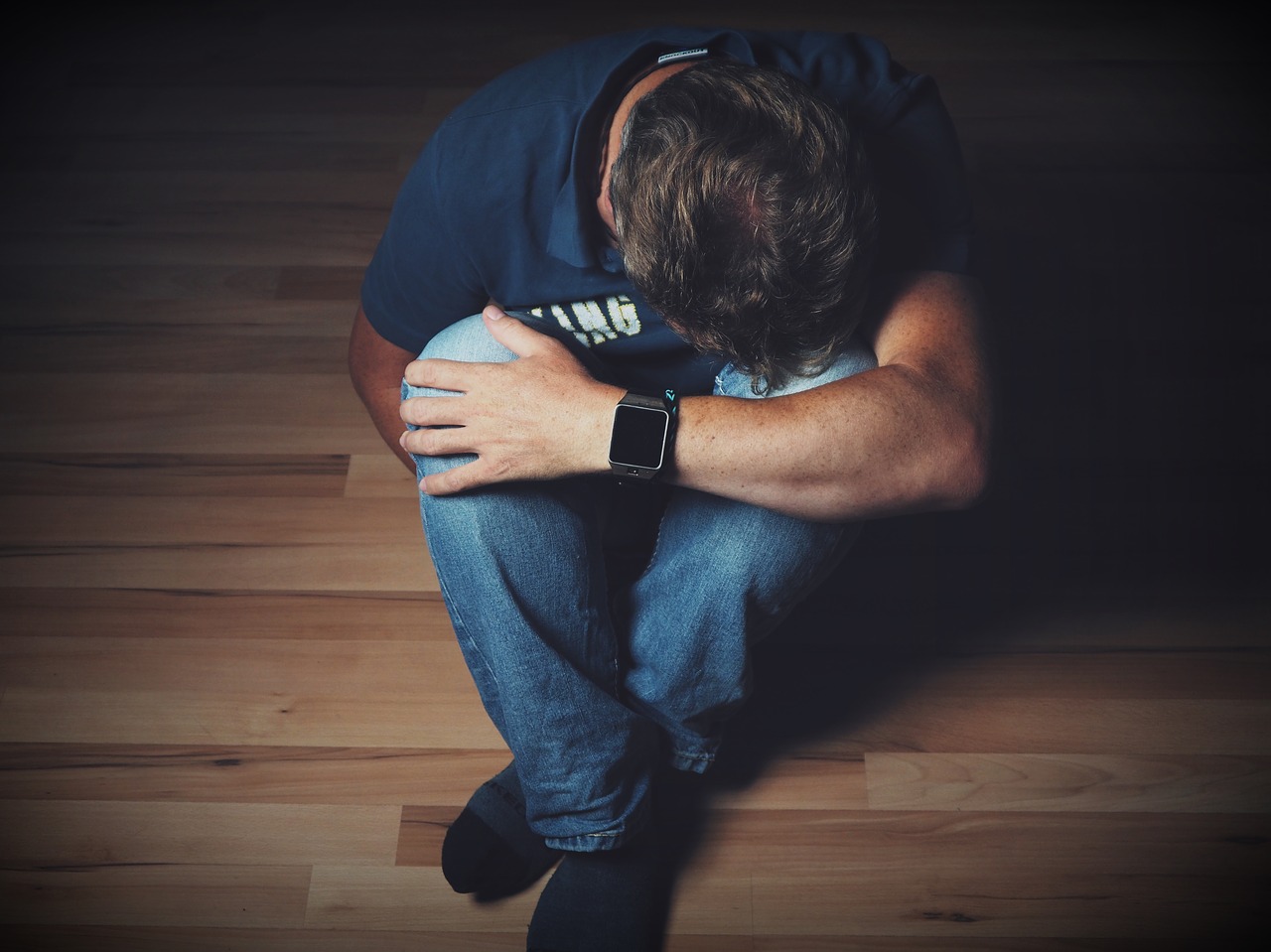 Several recent research has found that major depression, obesity, and chronic pain could be attenuated if a protein is inhibited. It is about the FKBP51, according to representatives of the American Chemical Society, quoted by Phys.org.

In addition, after studies in mice, the researchers believe that by finding a treatment to inhibit this protein, it is possible to solve the problem of alcohol dependence and discover new ways of healing for brain cancer.

Recently, a superior selective compound, SAFit2, has been developed that could block FKBP51 protein in mice, reducing chronic pain and having positive effects on diet-related obesity and mood.

FKBP51 protein can be localized in various areas of the body, such as cerebral, striated and adipose muscle tissue, with multiple effects, from restricting glucose reabsorption to influencing the stress response. The problem is that this protein is very similar to another, FKBP52, in terms of structure, although it acts very differently in cells.

For the time being, SAFit2 is only tested on animals, but the results are encouraging. Among other things, this compound helps to cope better with stress, avoids weight gain and helps normalize glucose levels, according to researchers.

Scientists hope the new selective compound that inhibits FKBP51 protein also helps in the treatment of cancer. Specifically, there are certain types of brain tumors in which this protein multiplies in excess.

The results were presented at the Assembly of the American Chemical Society.