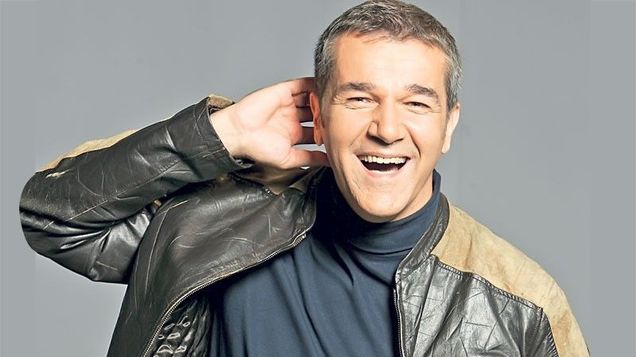 Dan Bittman, leader of Holograf, acknowledges that it was "reckless" to host a PSD from Sector 5, Daniel Florea. In an untervius for RFI, Bittman said that probably the band is no longer singing in the electric campaign.

Asked if this year Holograf will agree to sing in the election campaign, Bittman said that most likely that will not happen.

"This year I think not, I'm giving a little time … (…) I started to think twice, I made the imprudence of presenting a concert of a PSD mayor in the 5th district of Bucharest and took so many hate. two times from now we must play in a campaign ".

Dan Bittman was severely criticized after appearing at a show organized by Sector 5 Mayor Daniel Florea in September 2018. Critics did not start from Holograf on the stage, but from the eloquent words of Bittman to the sector actor in the conditions in which a school and a block were burned shortly before the event.

Recently, Dan Bittman has once again drawn attention to criticism of the European Union on a TV show. The artist explained that being critical is to be anti-European. 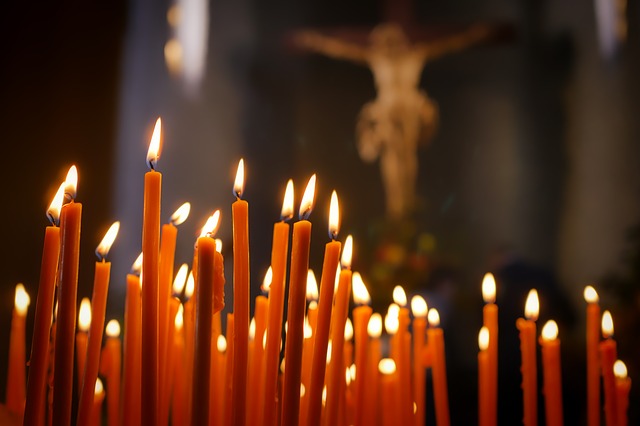