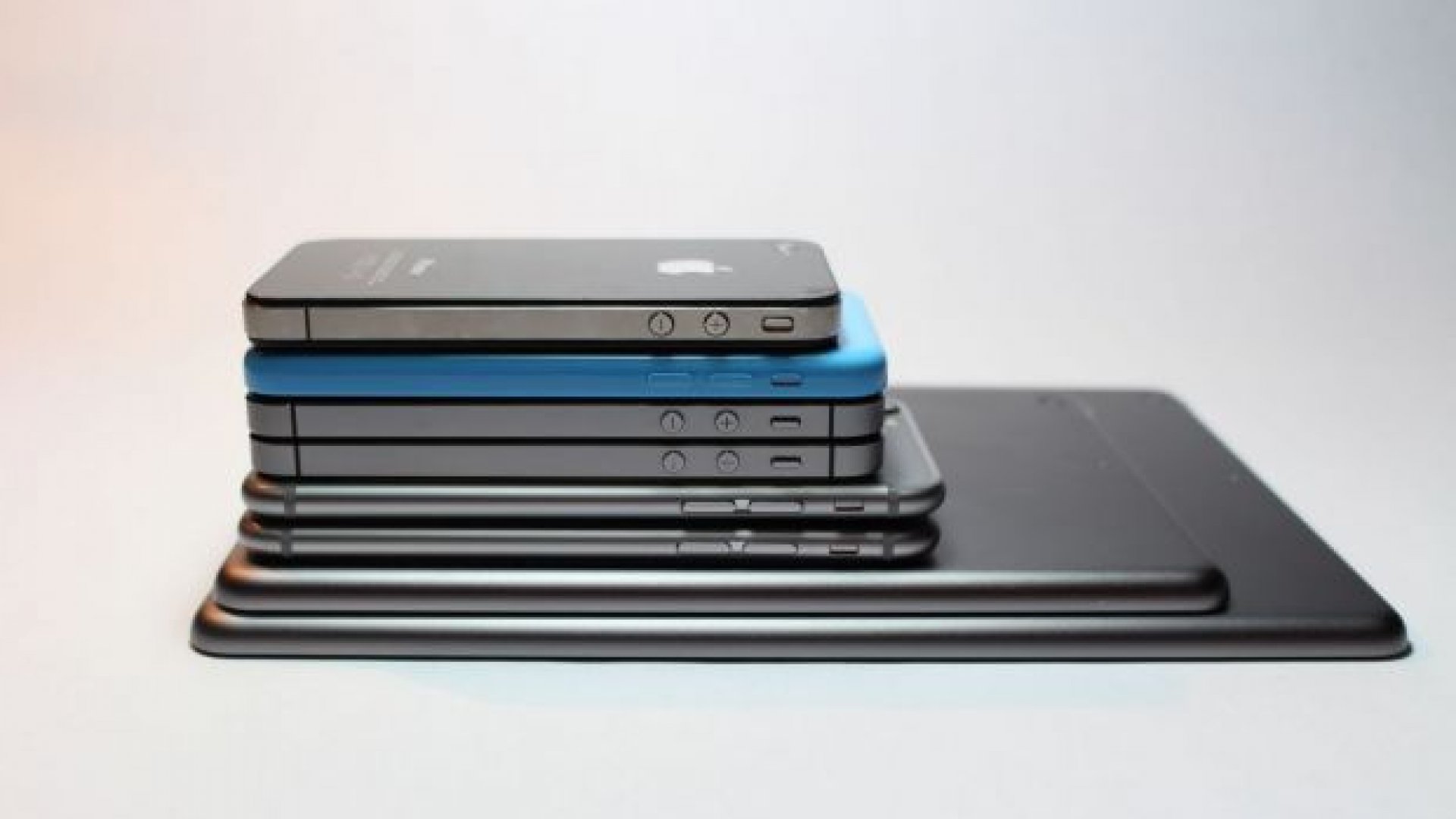 This year's trend is to avoid as much as possible the "bang" that is becoming increasingly disruptive, but manufacturers are also focusing on improving overall performance, design of cameras and smartphones.

The first half of 2019 has already brought us some important launches and the big companies will continue to grow in the coming months as well.

The Korean giant has announced three different versions of the S10, all with the new 7-nanometer high performance processor, which offers improved performance compared to the flagship Android 2018.

As a spec, the Galaxy S10 + comes with a 6.44-inch Infinity curved display, a built-in fingerprint sensor, a dual auto-picture camera, and a triple-camera (main camera, telephoto, and wide sensor).

For the Samsung Galaxy S10, the manufacturer also used a curved Infinity display, but this time 6.1 inches, with a built-in fingerprint sensor, a single selfie camera and the same triple photo mode.

In turn, the Galaxy S10e features a 5.8-inch flat screen, fingerprint sensor positioned on the side of the device, a single standalone camera and a dual camera – with normal and wide functions.

The phone was officially announced at the Mobile World Congress and reactions were split. Folded, it looks like a strange smartphone, something thicker and with a small screen on the front. When fully stretched, however, it reveals a large, flexible screen incorporating the latest technology, though not perfect.

And considering the fact that it is a first generation folding phone, the price of $ 2000 seems quite rigid. It should have been officially released in mid-April, but the issues prompted Samsung to postpone the event indefinitely.

This is one of two high-end smartphones that LG announced on its debut in 2019 (the other being the V50 ThinQ). The phone comes with an update to the flagships the company has already become accustomed to, has a Snapdragon 855 processor and features the functions Hand ID and Air Motion, ie a series of gestures that allow it to be unlocked and easier to interact with device .

Sony is currently practicing a very aggressive marketing strategy and is launching a new phone every six months, twice as fast as other manufacturers have used us.

Xperia 1, the successor to the Xperia XZ3, was introduced to the public at MWC but has not yet been sold, with the most likely date being May-June 2019.

What can we expect? The most interesting feature so far is its unusual height due to the use of an OLED display of 21: 9. Sony wants to promote this phone as the embodiment of the dream that loves cinema, adding formats and unconventional attributes such as 4K resolution.

You probably remember that phone like the one with a lot of cameras in the back, positioned hierarchically. Nokia's promise of image quality has been fulfilled, as the device can truly produce high-quality photos.