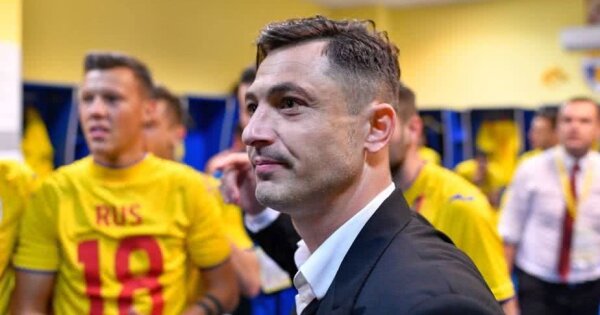 Mirel Rădoi was left without many basic players to the field in Spain and chose to complete the multi-player lot of the U19 national team.

He refused to appeal to second-tier footballers, especially those at the top of the rankings, wanting not to get into an artificial scandal that would have exploded.

"I decided with the team and told the leaders that I would not call them because they would interpret," he motivated the voter.

Rădoi had a list of football players from Petrolul, U Cluj or Chindia, all three of the top five in division B.

"If I bring Petrol players, they will be upset with Ploiesti.If I want U Cluj to get upset, there is Chindia.Then I would not like to get involved in the promotion fight because it would be played.While they were 2nd League players, I'd like to see. "

There would be variants

Without many players, some of them went to the great national, others injured or unrepeatable, Mirel could have called Robert Moldoveanu (Petroleum) Doru Dumitrescu, Tiberiu Căpuşă (both in U Cluj borrowed from Viitorul) or Alin Dude(for Chindia borrowed from Dinamo), but decided not to take anyone, the B championship is in full swing.

This Sunday Petrol plays with ASU Poli in Timisoara, U Cluj meet FC Arges in their field, while Chindia Targoviste receives a visit from Daco Getica.

THE SPORTS CAMPAIGN IN SPAIN