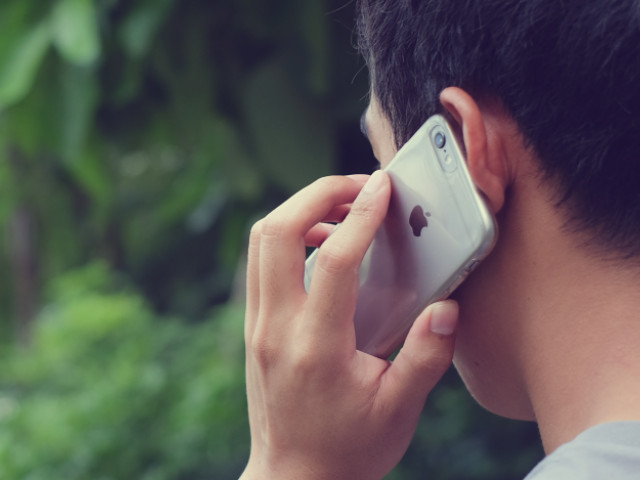 
US computer group Apple Inc. has asked Taiwanese subcontractors who set up their smartphones, Foxconn and Pegatron, to abandon new production lines for the cheaper iPhone XR due to disappointing demand for the model, the Nikkei newspaper reported Monday quoting sources close to this file.

Apple launched in September three new iPhone XS devices, iPhone XS Max and iPhone XR, all without the Home button, which allows more screen space. The XS XS Max, which sells for $ 1,099 – the most expensive smartphone ever released by the US company – has a 6.5-inch (16.5 cm) screen. The iPhone XS model is the same size as the 14.8cm version of the iPhone last year and priced at $ 999. The iPhone XR Aluminum, sold for $ 749, has a 6.1-inch , available in a variety of colors, Agerpres.ro.

"As for Foxconn, the company initially trained about 60 assembly lines for the iPhone XR, but used only 45 production lines because its main customer said it did not have to produce as many units yet, the Nikkei source said.

This means that the Taiwanese company Foxconn will produce about 100,000 XR iPhone phones less in a day, 20-25% below the original forecasts.

Pegatron, another Taiwanese company that builds iPhone smartphones, is facing a similar situation and has decided to suspend plans to increase production, pending further requests from Apple. "The use of production lines for the XR has not reached its full capacity at the moment," the source said.

Sources quoted by the Nikkei say that Apple has received several agreements for older models of phones, iPhone 8 and iPhone 8 Plus, which are up to 20% cheaper than the low-cost iPhone XR.

"IPhone 8 and iPhone 8 Plus providers have received combined orders of up to five million units," a source said, adding that initially Apple plans to order 20 million iPhone and iPhone phones this quarter. 8 Plus, but recently increased its orders to 25 million units.

Apple's decision to increase orders for older iPhone models while suspending plans to increase production of the company's newest product underscores Apple's inability to motivate consumers with its pricing strategy. In addition, Apple is also facing a smartphone market that is maturing rapidly. According to market research firm IDC, global smartphone shipments fell by 0.1% in 2017, its first annual decline and would also be recorded this year.