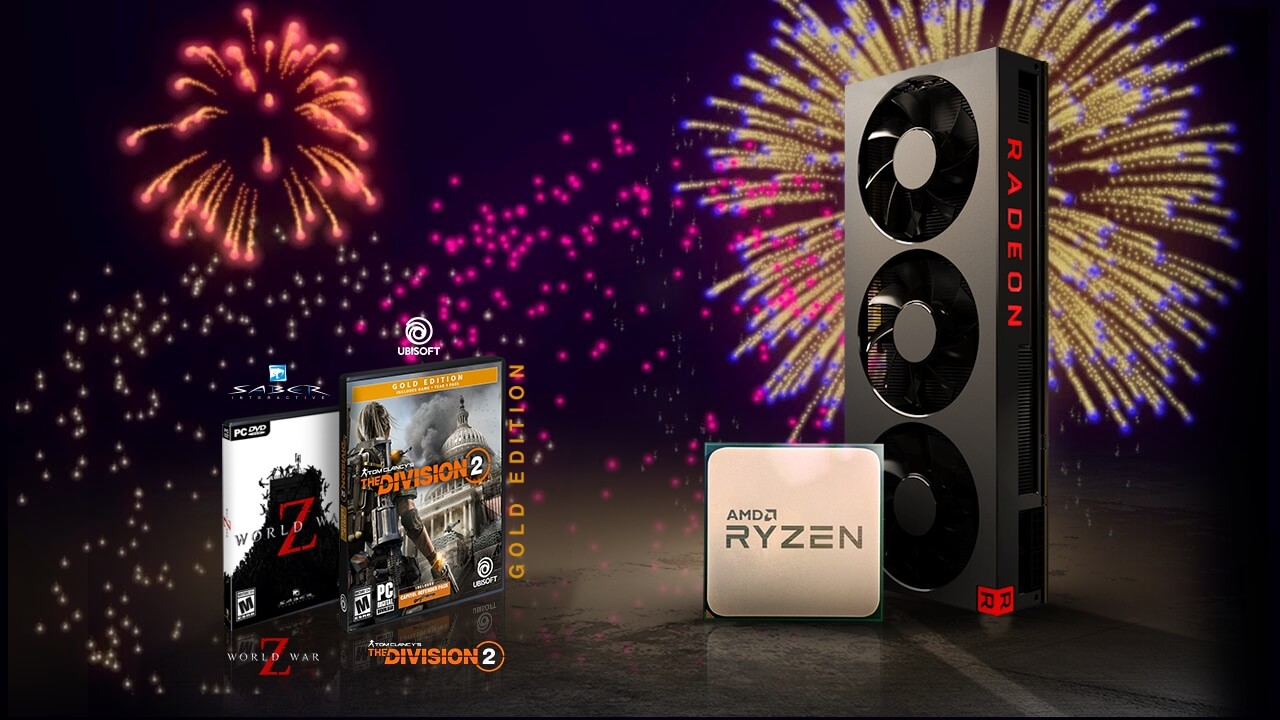 On Wednesday, May 1, AMD will celebrate 50 years of innovation in the semiconductor industry. To commemorate this event, AMD invites its fans to participate in the celebrations, revealing new "Gold" versions of the AMD Ryzen 7 2700X processor and the AMD Radeon VII video card.

The AMD Ryzen 7 2700X processor is one of the best-selling components for online retailers, and is a passion in the world. The new Gold Edition includes the signature of AMD CEO, Dr. Lisa Su, printed on the front cover of the CPU and a box marked with the official gold logo of the AMD50. The special edition is now available for order, for a limited time, priced at $ 329. It can be purchased from online merchants participating in the promotion.

The AMD Radeon VII video card is the first in the world built with a 7nm manufacturing process, delivering exceptional performance in the newest and most popular AAA, eSports or VR games. It is also suitable for video editing tasks, presenting features that meet the most demanding users. The new Gold Edition video card features a special gold-plated box with the official AMD50 campaign logo and is available at $ 699 online merchants.

In addition, authorized online and offline retailers worldwide will offer special promotions for selected AMD products in this campaign during the AMD50 event, from April 29 to June 8, 2019.