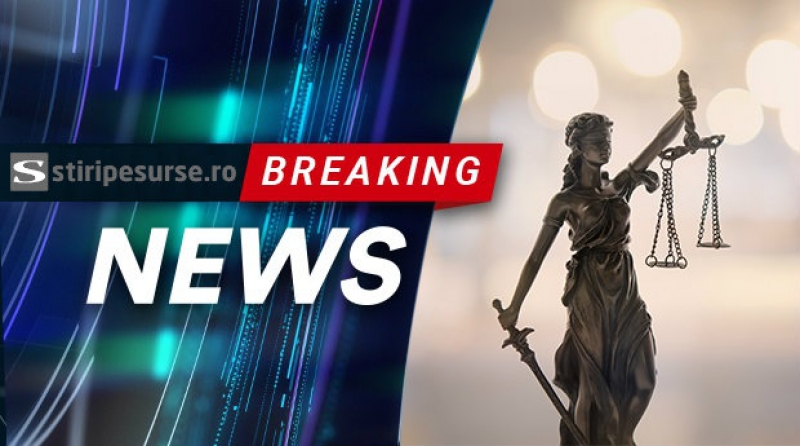 The HCCJ decided on Thursday to sentence a sentence of 3 years in prison with suspension and 5 years of trial to the NLP deputy Mihai Voicu, former minister of Relations with Parliament, according to Antena 3.

The decision is not final.

Mihai Voicu was deputy minister of SGG Coordination in 2004-2006 and then Minister of Relations with Parliament in the Tariceanu Cabinet.

According to the DNA prosecution:

Read: Ioan Oltean in DNA: Berceanu was the smartest of us / VIDEO.