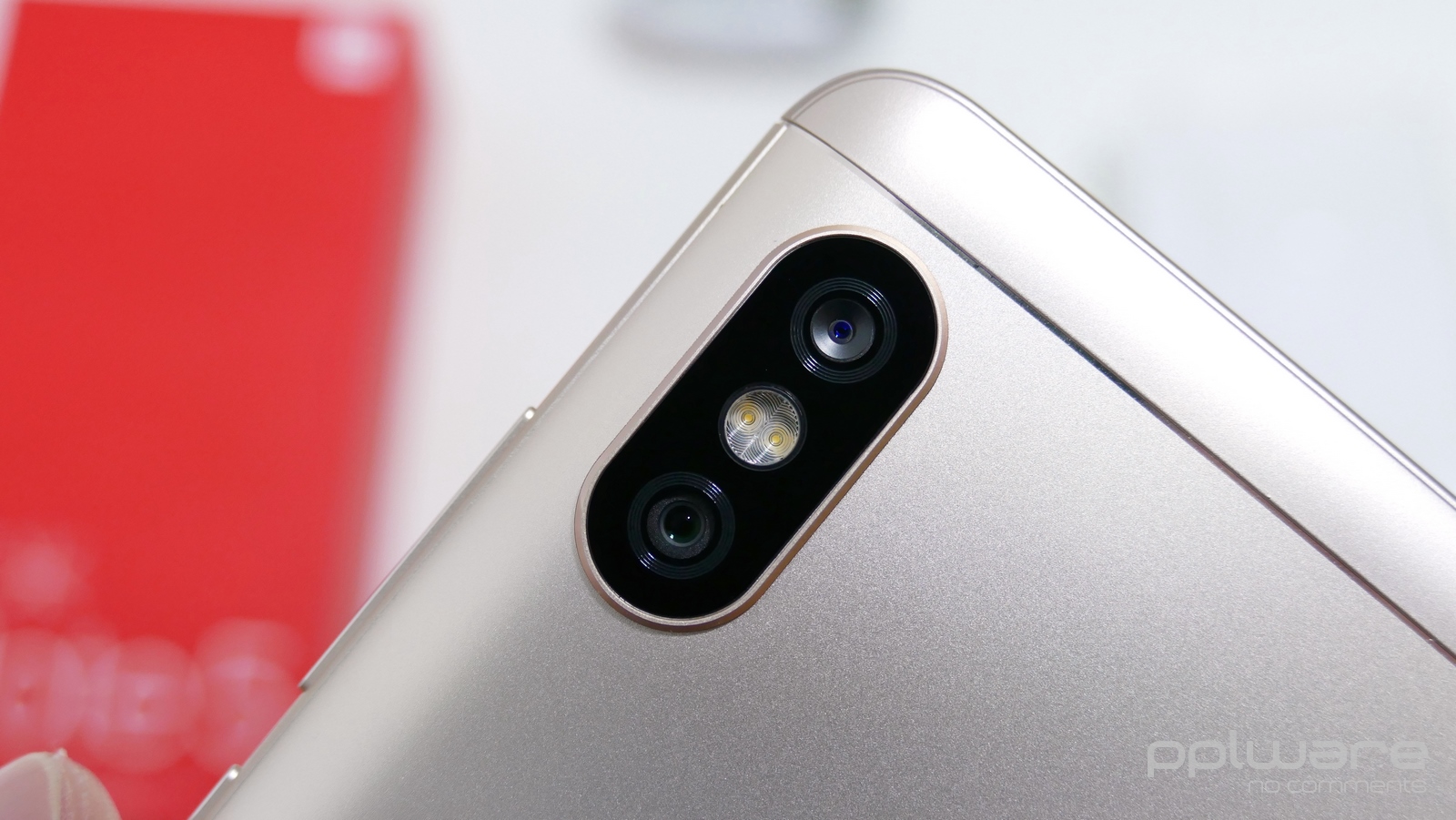 If on the one hand Xiaomi is fantastic in the offer of products it offers, on the other, we can not help but find the amount of smartphone models that are constantly reaching the market in its varied ranges. So suddenly, just this year, the brand launched more than 20 smartphones!

The mid range is one of the most sought after by consumers, as it combines the issue of the most affordable, the most exquisite design and satisfactory performance. But in the midst of so much offer, what will be the right choice? 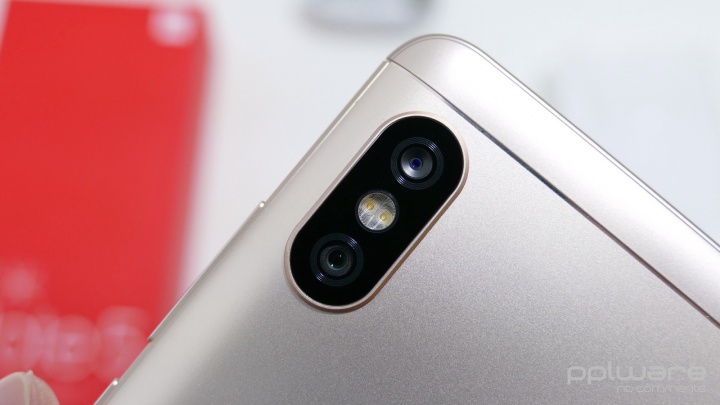 Since the year began, Xiaomi has released more than 20 smartphone models. Some of them only differ in name, directed to the Chinese, Indian or Western market, others with Android One or MIUI, and all this can create some confusion to the user.

Based on some doubts left by users, today we will introduce you to the best mid-range smartphones that are worth buying nowadays and show the difference between them.

Within the mid-range, with prices around 200/250 € are the models My 8 Lite, My 8 SE and Redmi Note 6 Pro. With the exception of the Mi 8 SE which was introduced in May when the Mi 8 was launched, these models were announced last September and more recently Xiaomi officially introduced the Mi 8 Lite in Europe a few days ago. 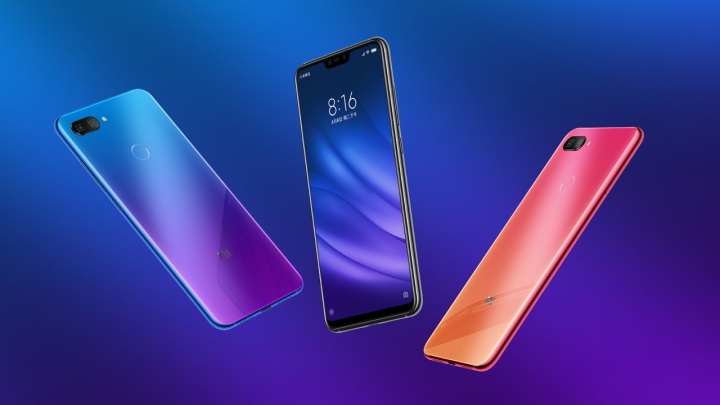 Regarding the screen and its size, the Mi 8 Lite and the Redmi Note 6 Pro have IPS 6.26 "screens, but the Redmi 6 Pro, for its larger battery, comes with a larger structure as well. The screen of the MI 8 SE is Super AMOLED of 5.88 "and they all have FullHD + resolution, with notch.

The smartphone processors all have Qualcomm's signature in the various strands available for the mid-range. The Mi 8 Lite has a Snapdragon 660 and GPU Adreno 512; the Mi 8 SE has the new Snapdragon 710 and GPU Adreno 616; and finally Redmi Note 6 Pro is equipped with the Snapdragon 636 and Adreno 509 GPU. 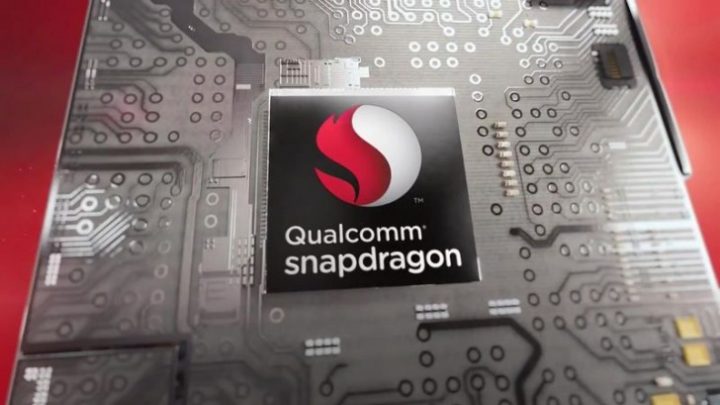 Each of these models is available in several versions:

The mid-range Xiaomi have received substantial improvements in photographic quality and are now finally good options to consider in this field.

These 3 models in the rear dual chamber module share the same sensors, so the results should be very similar. The only issue is the maximum recording quality, which for Redmi Note 6 Pro is limited to 1080p at 30 fps, while other models can record at 2160p at 30fps and at 1080p at 120fps. 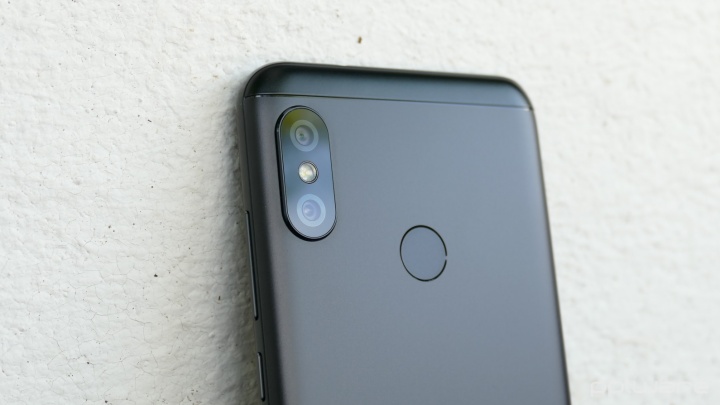 Generally speaking, Xiaomi smartphones, with MIUI, are able to offer good autonomy to users, always guaranteed, at least one day of use with a charge. On the other hand, they are also smartphones that carry with a certain speed and in this case, both Mi 8 models take advantage of the technology of fast loading Quick Charge 3.0. Redmi Note 6 Pro does not have this technology associated. 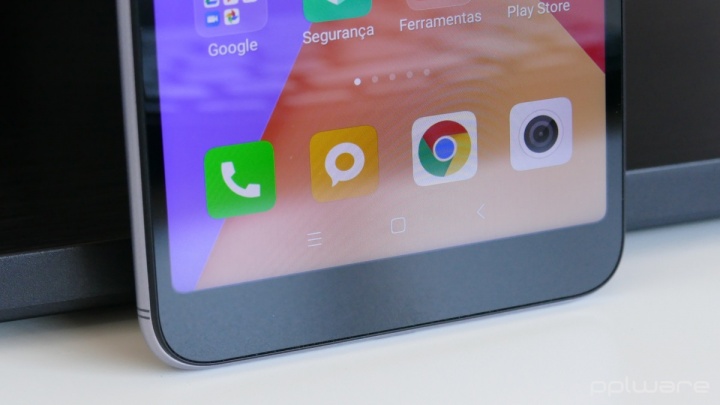 All of them are available with Wi-Fi 802.11 a / b / g / n / ac, Bluetooth 5.0, fingerprint sensor, gyroscope and all of them are Dual-SIM LTE, however, Redmi Note 6 Pro is not supported by band 20. This also supports microSD card up to 256 GB by abdicating one of the cards.

All of them are available with Android 8.1, with the MIUI interface, with only MI 8 SE eligible to receive update for Android 9 later this year.

In order to reach a conclusion it is necessary to confront each model with its current market price. O Redmi Note 6 Pro is model that presents the lowest price, from 170 €, for the model of 3 GB of RAM, which is a fair price compared to its limitations, compared to other models.

Confronting the various specifications and differences, where the Mi 8 SE wins its partner Mi 8 Lite is in screen quality, which presents with Super AMOLED technology and in the processor that already has a module dedicated to artificial intelligence, and can be more efficient in some tasks. The issue is that for the average user, this difference ends up not being noticeable, mainly, because, for the same price, you will get a smartphone with more RAM capacity and more internal storage, which can make a difference.

Concluding, of the 3 options presented, the Mi 8 Lite turns out to be the most balanced solution in terms of price / quality.