Xiaomi Mi Band 4 is official! Here are the details of the new bracelet of 25 €! 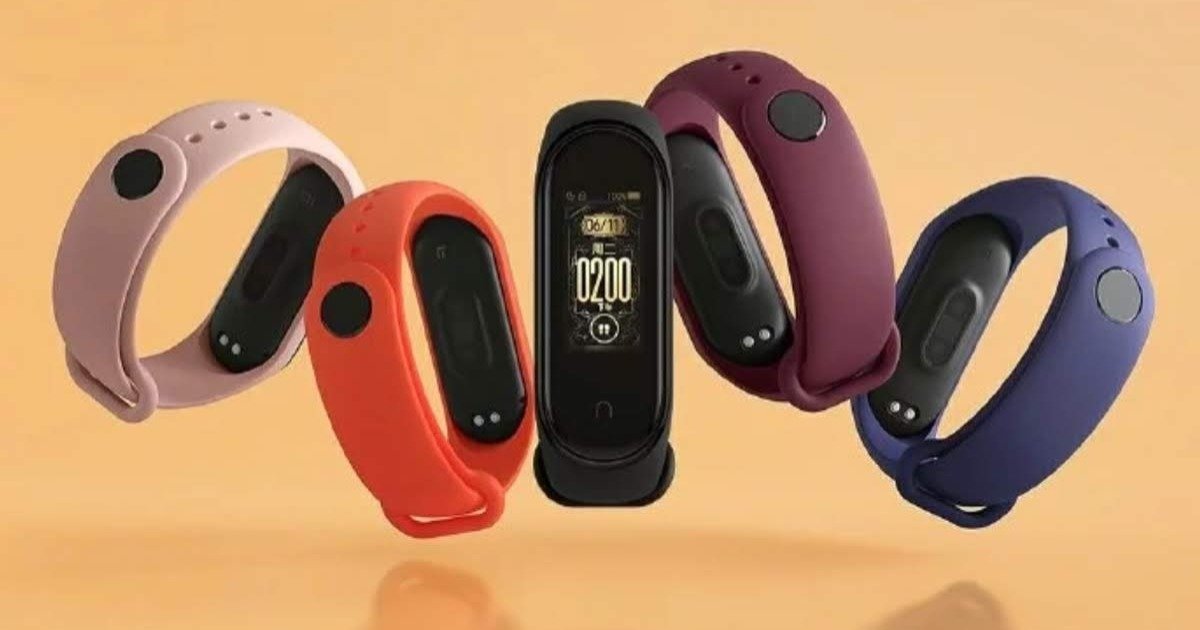 Finally the Xiaomi Mi Band 4 is official. The rumors were many and the last images did not lie. The new smartband brings us what we wanted. We have a smartband of quality, identical to the predecessors and with an appealing price that starts at € 25.

I remember that the value is always slightly higher at launch. That is, until the brand brings the gadget to Europe officially, you are likely to find it at a slightly higher price. You still have to keep in mind that the bracelet is still with the software in Chinese. You will arrive later in English and later in Portuguese. In other words, if you do not like to change software and have incompatibility bugs, nothing better than to wait. 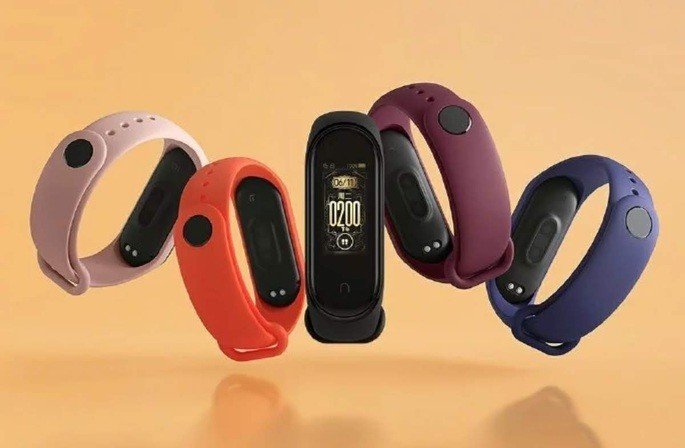 Features of the Xiaomi Mi Band 4

The big differences from Mi Band 4 to Mi Band 3 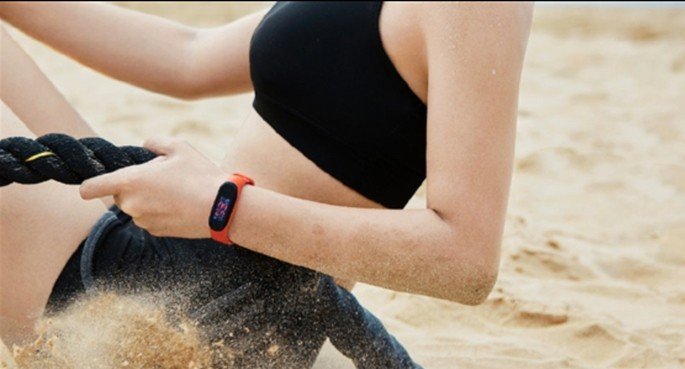 Although in the distance do not see big differences, Mi Band 4 has some. The new smartphone from Xiaomi has another year of development and we see this in the evolutions that have been carried out.

You can exchange bracelets simply and cheaply! 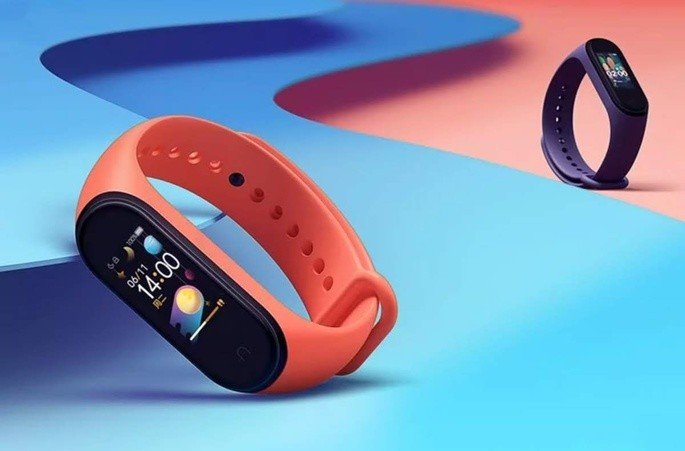 One of the great advantages of this smartband (and predecessors) is that it is cheap to have the possibility to change bracelets in a simple, fast and, above all, cheap. There will be plenty of manufacturers selling bracelets for the gadget at the price of rain. In addition, changing a bracelet is as simple as taking out the "little grain of rice" (gadget) and putting on another bracelet. That is, you can have a color for each outfit.

When will arrive the Xiaomi Mi Band 4 to the market

In China the bracelet has already started its journey from the stores to the pulse of consumers, however, in Europe and Brazil we will have to wait a little longer. Especially if you want the Portuguese version. I will mention, the bracelet will arrive first with the software in Chinese, only later in English and Portuguese. As usual, the primary selling points of the bracelet will be the websites from China, Amazon and later the physical stores in Portugal. Xiaomi's physical store in Porto should have priority at launch.

With NFC or without NFC?

The bracelet, as suspected, came in two versions. One of them with NFC another without. If you live in Portugal, I do not think the NFC version is important. At least for now. Wireless payments are the priority and Portugal is not yet so advanced. Still, see the detail for what NFC from Mi Band 4 is worth in this article.

Is it worth buying the new version? 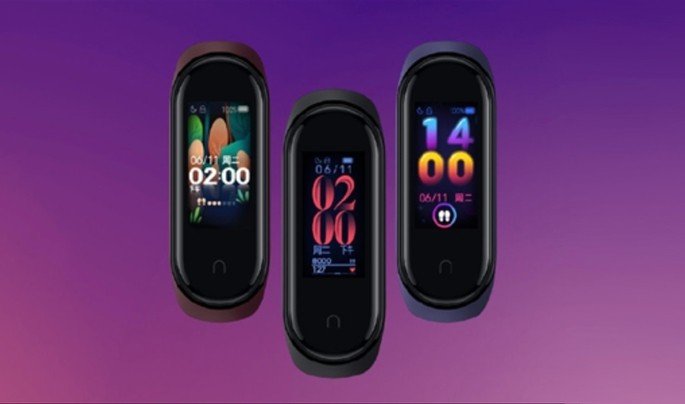 The question is always the same. Is it worth to buy the new version or the previous one. In fact, it will depend on how nerd is. The Xiaomi Mi Band 4 does not have anything super irreverent. You still have to take into account that it will still take a month (or slightly longer) until the Portuguese version is on sale.

That is, if you want a smartband now, go to Mi Band 3. It's a cheap gadget with no compromises. If you want to have the latest technology in your wrist, wait a little longer.

In short, I am seriously excited to see the new smartband in the market. I believe the bracelet will continue the legacy of the previous models and I hardly see the time to see it on my wrist.