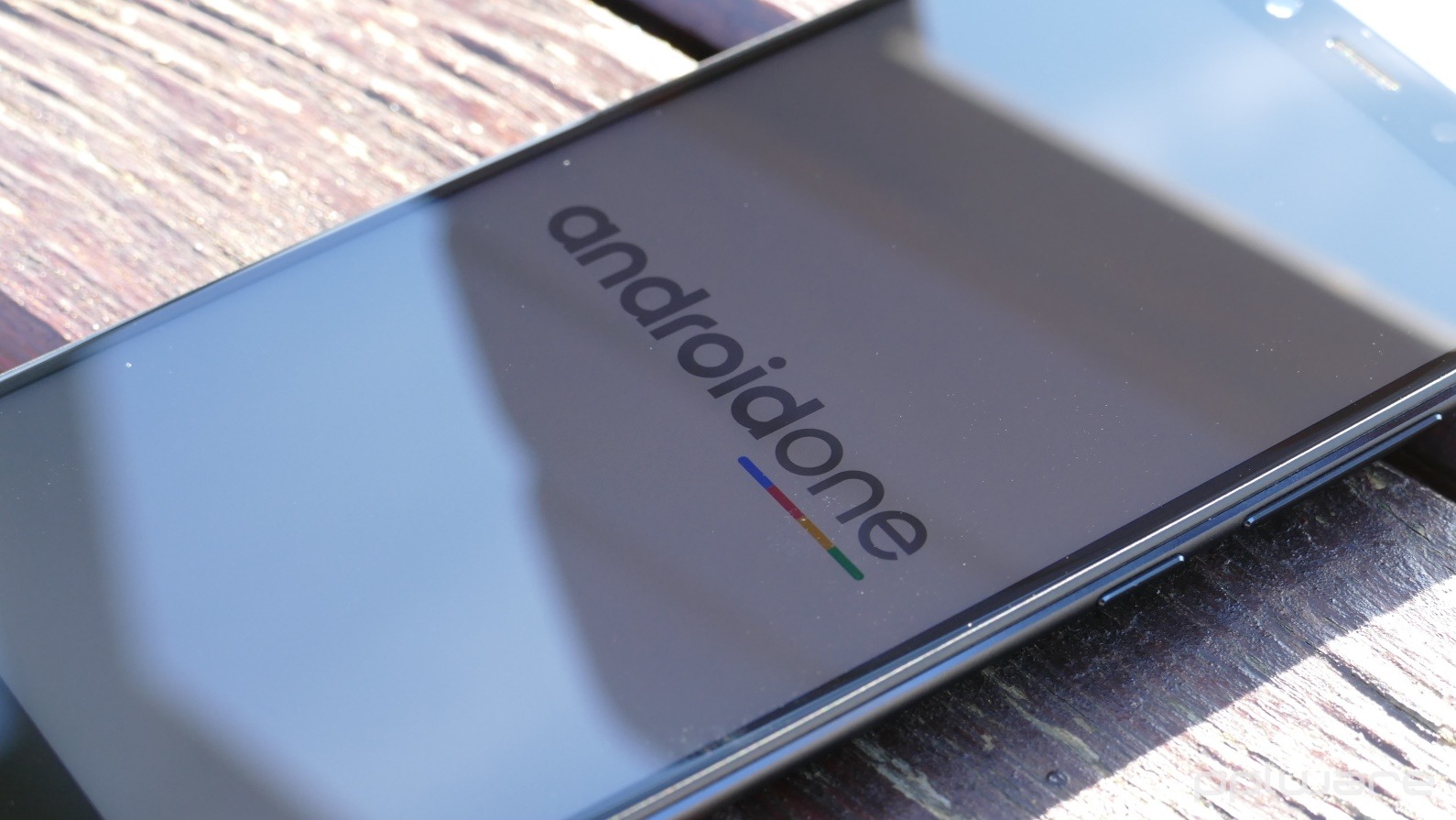 Immediately below the top line in Qualcomm's portfolio we have a niche of processors still barely explored. However, there is an immense potential in the Snapdragon 700 range. Something that is only beginning to gain prominence, but which could catapult the Xiaomi Mi A3, as well as the Mi A3 Lite to stardom.

Are you looking forward to meeting the next generation Xiaomi Mi A3 with Android One? 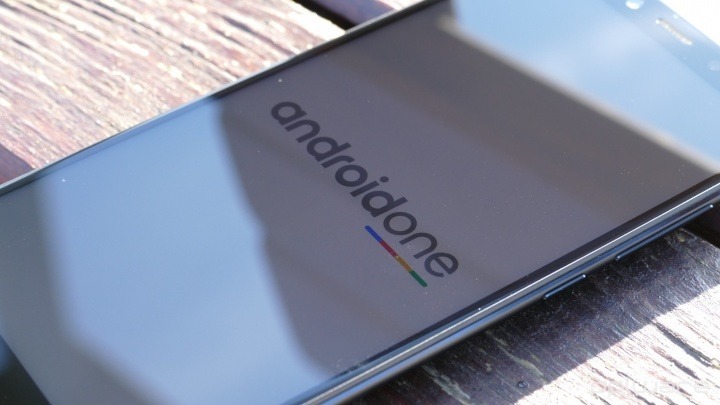 The source that now brings us this information is one of the largest authors in the XDA Developers portal. Indeed, it was by the hand (or Twitter) of Mishaal Rahman that we got to know some of the first details. Still, nothing assures us that these specifications are actually right.

The Xiaomi Mi A3 and Mi A3 lite

Although the logic, the calendar and the habit tell us that the generation Xiaomi Mi A3 is already being prepared, for now we have little solid. There is, indeed, a new information leak, embodied in the new tweet of the aforementioned source. That being so, we have to rely on your word and good reputation so far

According to the information now published, we will have the Bamboo Sprout as well as the Cosmos Sprout. The suffix Sprout is the first indication that we are in the presence of a smartphone developed under Google's Android One program. Indeed, all its predecessors were endowed with the same "Sprout ".

At the same time, Rahman suggests a new Hercules, the code name of other smartphones. However, for now this source is not sure about the details of the terminal, nor its contours. Still, it suggests specifications worthy of a top smartphone, not to be confused with the Xiaomi Mi A3.

Snapdragon 7xx from Qualcomm in the Mi A3 with Android One

For the latter, the Bamboo and for the Cosmos, the processor used will belong to the Snapdragon 7xx line from Qualcomm. We also have a third smartphone, identified by the code name "Pyxis " being the version destined to the Chinese market, therefore, without Android One and with the interface of Xiaomi, MIUI.

Something that ends up making sense and meeting the previous generation. In fact, we also had two "Sprout " and a third smartphone, the Mi 6x aimed at the home market and whose only difference from other smartphones was exactly the software.

Finally, Rahman can not tell whether the terminals will use Snapdragon 710 or, more recently, Snapdragon 712. Either way, it will be an improvement over the current generation Mi A2 and the Snapdragon of the Qualcomm 6xx line that have so far been employed.

Already without Android One, "Hercules" may be the next flagship of Redmi, but once again, it's too soon to be sure. Xiaomi is expected to present the next Mi A3 during the summer of 2019.