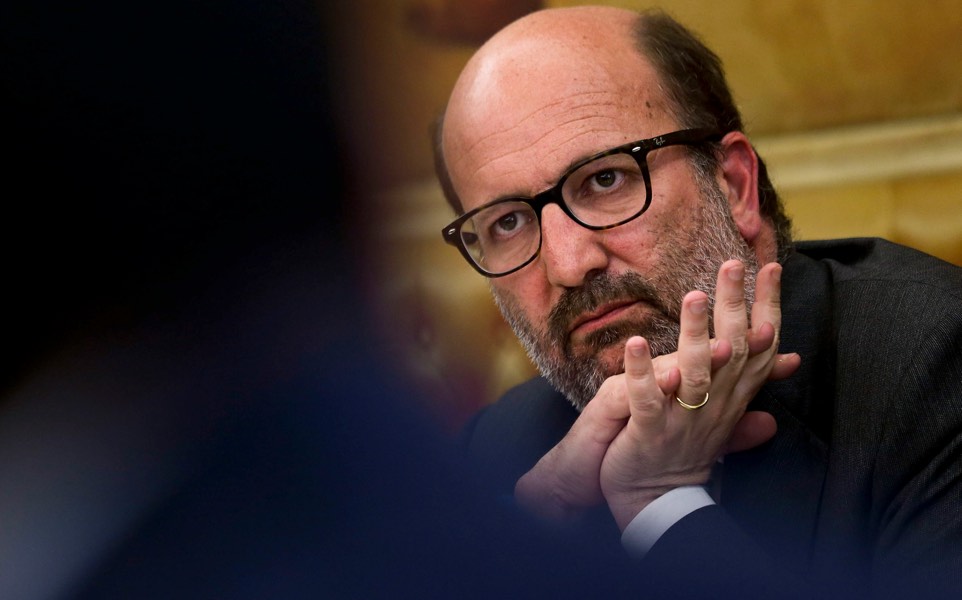 With the continued growth of the electric car segment and the bans on the circulation of diesel cars in some cities, it is argued that the diesel car segment will die.

Recently, Environment Minister Matos Fernandes said that "Whoever buys diesel cars will have no value in the exchange in four years …". The Automobile Association of Portugal has already condemned such claims. 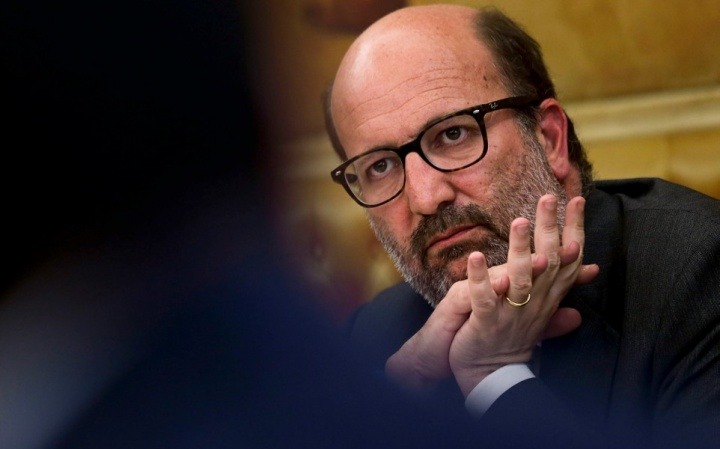 Sales of diesel cars in Europe have been declining and in the coming years the scenario is set to worsen. On the one hand the fault can be pointed to the strong growth of the segment of electric motors, but one of the main reasons has to do with the emissions of diesel cars that are beginning to be prohibited a little throughout Europe.

Recently, in an interview with Jornal de Negócios, Environment Minister Matos Fernandes said that he sees no need to strengthen the subsidy for the purchase of electric cars or to grant incentives for the slaughter. According to the minister, "today it is very evident that whoever buys a diesel car most likely in four or five years will not have great value in their exchange." 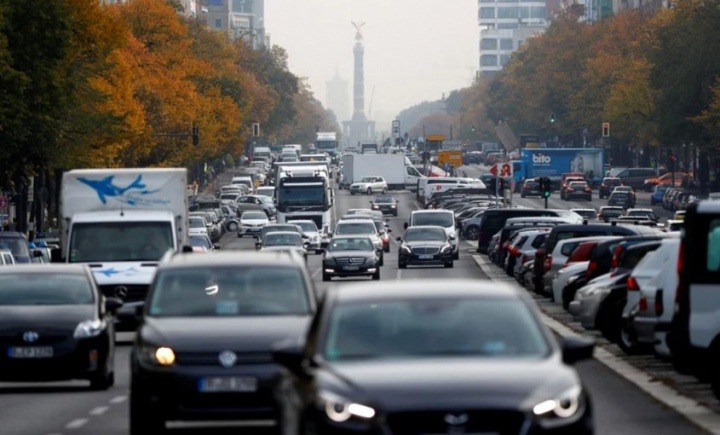 these statements may arise from a wish of the Minister, but they have no correspondence with reality. Portugal is integrated into the European Union and there is no regulation that would point to the statements of the Minister. In addition, since September 2018 all diesel vehicles undergo a more stringent homologation test under the Euro 6d-TEMP standard, which will have a new phase in September this year. This proves that, under Community rules, the aim is to reduce the emissions of diesel vehicles to be launched on the European market in the coming year

ACAP also notes that "The car industry is heavily committed to reducing vehicle emissions. The proof of this commitment is that 40% of the new models announced for 2021, will already have the option of electric motorization. However, this transition will be gradual. "