"When I left prison I felt my mother's death more" 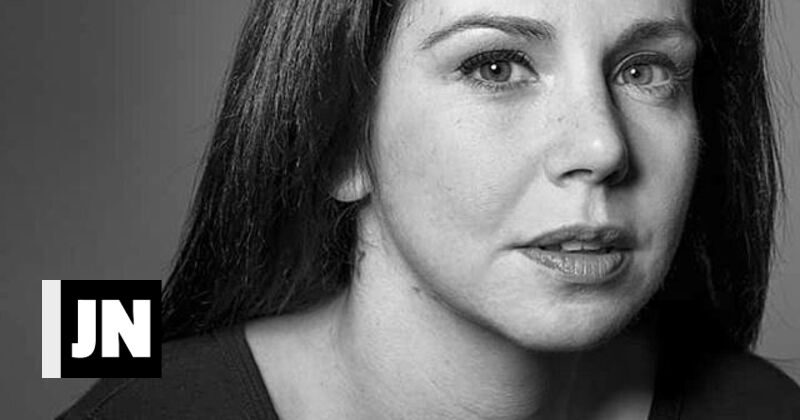 At age 33, actress Sara Norte continues mourning with public talks about the death of her mother, actress Carla Lupi, a cancer victim.

This Thursday, in the program of Fátima Lopes, in TVI, returned to assume that its past is "heavy, sad, difficult". Carla Lupi died in 2012 at the age of 46 when Sara was arrested in Spain for drug trafficking. "When I left prison, I felt my mother's death still more," said the daughter of actor Vítor Norte.

The actress has been incarcerated for 16 months at the Buetafogo Penitentiary Center in Algeciras, Spain. It was not long before she was arrested that she knew from her mother that she was sick. "I did not follow the chemotherapy, I could not be present in what was my daughter's job, but I lived my mother's disease at a distance and I saw every visit she was weakening," said Sara, noting that Carla Lupi "had to take two transfusions of blood to endure the long journey "to go see her.

Living at such a difficult disease problem, she says, made Sara feel "helpless" for not being able to help her mother by not being with her brothers and grandfather.

"But her death … which was the most costly to me.My mother, even in illness, was always very strong.When we are closed, we have nothing to do.Then we are always thinking and one small thing, "When my mother died, it was very difficult," he said, adding, "I thought it was a lie because I tried to call my mother's cell phone and he was still ringing ".

Even at work, he assumes he wants to pay homage to his mother. In the film "Fatima", to premiere soon, the actress dressed the skin of "Carla", character chosen by her own, and says that "all the victories" that will have will mission to feel that would be proud of the mother.