Redmi is one of the youngest companies on the market. mobile having gained its autonomy in January, now presenting itself as a satellite brand of Xiaomi. However, it has already released some models like the Redmi 7, but we will have yet another new Android smartphone, now high-end, the supposed Redmi X.

You can then find the images, specifications and the main expectations for Redmi X.

The Chinese technology sub-brand Xiaomi is preparing a new smartphone with top-of-the-line features. According to the various leaks of information we will have here an Android device with the Snapdragon 855 processor from Qualcomm. That being said, we will have one of the most powerful processors today.

What can we expect from Redmi X?

By the way, the CEO of Redmi has released several teasers in the Chinese social network, Weibo. We will finally have the smartphone that has already been being suggested since the beginning of the year. It will also feature a front-facing camera pop up and will give us an experience of careful use and quality.

At the same time, it must be said that this manufacturer will not compete directly with its parent company, Xiaomi and this will also be reflected in the WELL. The risk of cannibalizing sales has been previously estimated and, whether through price, key markets or distribution means, Redmi X will not compete with Xiaomi Mi 9. 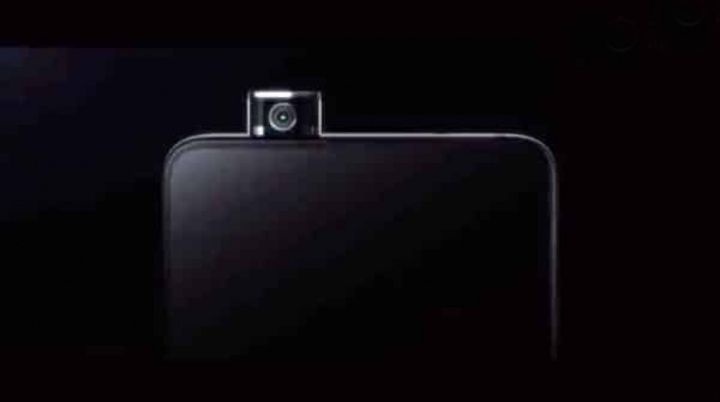 Above we can see one of these teasers which were recently announced at Weibo by CEO Redmi Lu Weibing. We are immediately received by the front camera with 32 MP according to the information available to date. It will, for all intents and purposes, be an attractive and well-equipped device.

The next Android smartphone with Xiaomi DNA

With full screen, reduced margins and rounded corners (and notch). This smartphone will have an OLED screen with Full-HD + resolution and a total of 6.34 inches diagonal. Its mobile platform will be the above mentioned Snapdragon 855, but best of all is its price (probable) that should not exceed 400 €.

Your smartphone will be equipped with 6 GB and 8 GB of RAM depending on the version you want. At the same time, we will have 128GB or 256GB of internal storage, respectively. So far we do not know if it will have internal expandable storage, nor the capacity of its battery is known. 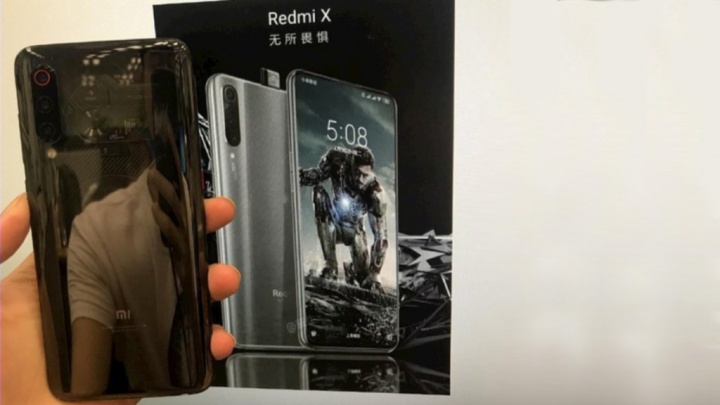 We also have the built-in fingerprint reader built into the Redmi X OLED screen. On the other hand, something that seems equally likely is the use of slightly rounded glass in the corners of the smartphone. Note also that in the image we have the Xiaomi Mi 9 (EE) next to the new promotional poster.

The image above, besides the Mandarin characters and the name of the smartphone, gives us even more information about the Redmi X. In addition to the front retractable camera we also have a main, triple camera. According to information leaks we have a 48 MP sensor, a 8 MP second, and finally a third 13 MP sensor.

The presence of NFC is also indicated to facilitate the payments, as well as the connection to certain devices and gadgets. There are still some doubts about this Android smartphone, such as the capacity of your battery, while your operating system will be Android Pie with the MIUI 10 from Xiaomi.

Redmi X does not have an official presentation date yet.