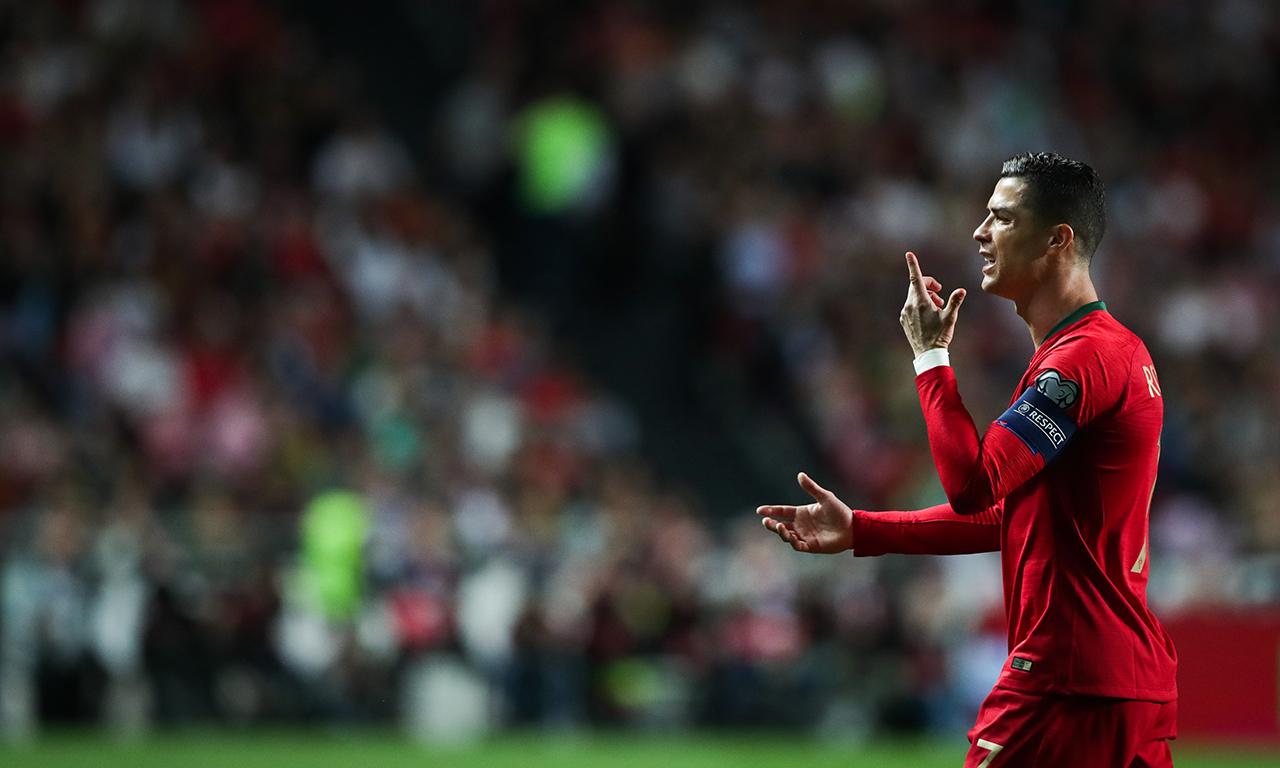 Before going to Manchester United, Cristiano Ronaldo attracted the attention of many European clubs and this Monday was another emblem that was interested in the Portuguese international: Deportivo da Corunha.

In an interview with the program Idols, and cited by At, The former president of Depor, Augusto César Lendoiro, said he asked Sporting for Ronaldo, but the price set aside any business hypothesis.

"Beci, the technical secretary of Deportivo at that time, saw Ronaldo play and warned us. From there I started to watch videos of him with 17 or 18 and we asked him what the price was to hire him. They asked us for 11 or 12 million euros and the party was over because we could not reach those values, "he began by saying.

"Ronaldo was a 'puto' we did not know what he could give, despite what we observed to be spectacular, but Manchester United arrived, paid 12 million [ao Sporting] and took him, "he added.

Then the former manager also told a story about Deco, former Porto player: "Beci saw that Ronaldo was going to be a great player, but he did not think the same thing about Deco, which was a terrible insistence from Jorge Mendes. (…) We did not hire him for bad sporting observation. "

«[Deco] was a player that did not exceed what we had, but had a very good price, "he confessed.