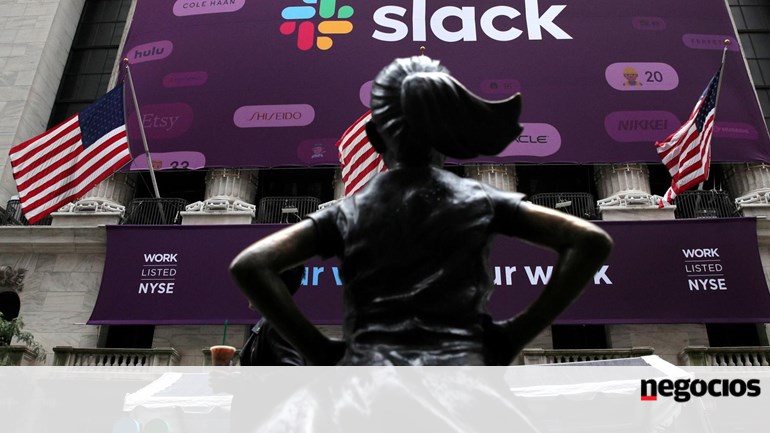 US stocks rose to all-time highs and interest on 10-year bonds fell from 2 percent for the first time in more than two years, with investors pleased with the Federal Reserve's more certain scenario of declining interest rates.

Contributing to this performance are the news about US monetary policy. The US Federal Reserve held interest rates at the June meeting, but admitted lowering the price of money. Jerome Powell assumed that the data point, for the first time, to a scenario of falling interest rates, which raised investors' expectations.

"The scenario for a somewhat more accommodating policy has strengthened," the Fed chairman said at the press conference following the end of the monetary policy meeting. Powell also said the Fed is poised to use the tools needed to help economic growth, thus reassuring that the authority will be ready to respond should the economy need it.

This context has prompted investors to raise their expectations about the future of US monetary policy. Goldman Sachs is already forecasting the Fed to announce two US interest rate declines this year, totaling 50 basis points. The first will be in July and the second two months later.

The news of the Fed also had a significant impact on the bond market, with the 10-year bond interest rate falling from the 2% mark for the first time in two and a half years.

Energy companies led the gains (Exxon Mobil rose 1.71%), following the evolution of the price of oil. The raw material jumped more than 5% in New York due to the aggravation of the tensions between Iran and the United States, following the slaughter of an American espionage drone.

Boeing also stood out, up 1.7 percent, after the airline maker announced it was in talks with more airlines to sell more 737 Max units. Boeing had already revealed that IAG, which owns British Airways, said it was interested in buying 200 aircraft of this model.

Also this Thursday it was revealed that the number of Americans who applied for the unemployment benefit fell more than it was to be anticipated. Applications fell by 6,000 to a total of 216,000 last week, according to data from the Labor Department. But economists polled by Reuters anticipated a drop to 220,000.

Today's session on Wall Street is also marked by the glittering debut of Slack Technologies.

This was not a traditional IPO, since like Spotify, Slack opted for a direct entry into the stock market, with no sale of shares to investors.

Another much older technology, Oracle, was also in evidence, firing 8.18% after raising its profit forecasts for the current quarter.

Opposite is Carnival, losing 8.2 percent (the biggest drop in the S & P 500), after having downgraded earnings estimates for this year due to the Trump administration's announcement to ban Cuba's cruises. The cruise operator is not alone in the reaction, rivals Royal Caribean Cruises and Norwegian Cruise Line are also giving up more than 2.5%.