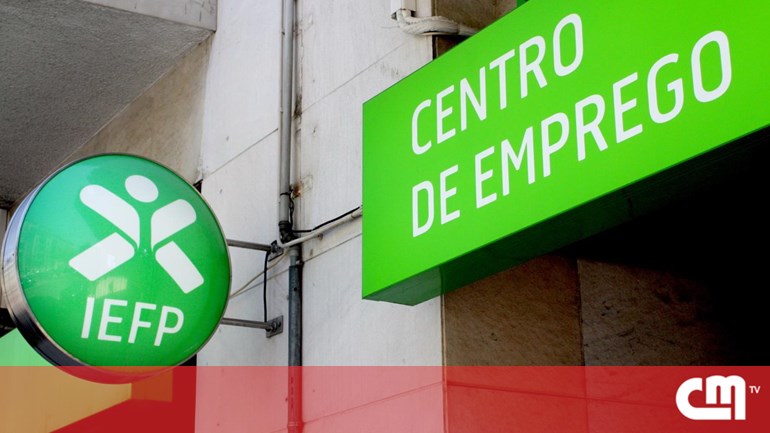 The unemployment rate remained at 6.7% in the third quarter, equal to the previous quarter, maintaining the lowest value in the series started in the first quarter of 2011, the National Statistics Institute (INE) reported today.

This figure is 1.8 percentage points lower than in the same quarter of 2017.

According to INE, the unemployed population, estimated at 352.7 thousand people, remained practically unchanged from the previous quarter, interrupting the quarterly decreases observed since the second quarter of 2016.

Compared to the same quarter of the previous year, there was a decrease of 20.6% (91.3 thousand).

The youth unemployment rate (aged 15-24) rose to 20%, corresponding to the second lowest value in the series started in the first quarter of 2011, after the lowest figure of 19.4% was observed in the quarter previous.

The percentage of unemployed looking for a job 12 months and over (long term) was 50%, down 2.3 percentage points from the second quarter of 2018.

For the same quarter of the year, the rate of non-employed young people who were not in education or training decreased by 1.9 percentage points (44.6 thousand).

Compared to the same quarter, the unemployment rate fell in all regions, except in the Azores (where it increased 0.5 percentage points).

In these quarterly estimates was considered the population with 15 years and more and the values ​​are not adjusted for seasonality, signals the INE.