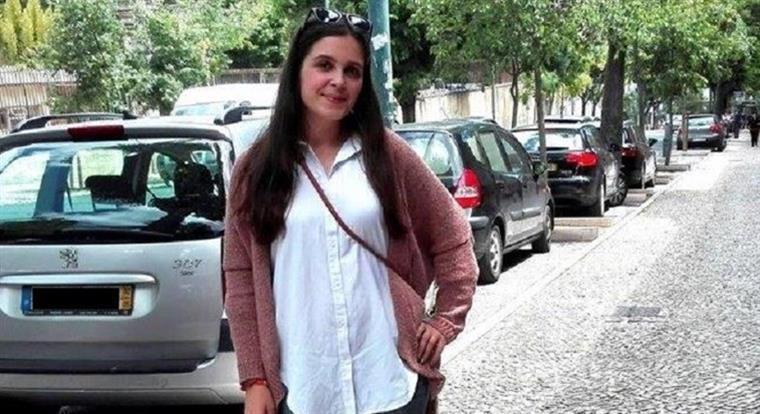 The two twin sisters, who stabbed the daughter of one of them, were sentenced on Tuesday by the Almada court to prison terms of 15 and 18 years for qualified homicide and desecration of a corpse in the attempted form.

According to SIC Notícias, the indictment argues that the 25-year-old women acted premeditatedly.

It is recalled that the crime, committed in Corroios, dates back to April last year, when Rafaela Cupertino gave birth at home a healthy baby. Then, with the help of his sister, Inez, he tried to drown her in the bathtub, and then gave her three blows. The child's corpse was later discovered by the authorities inside a plastic bag.