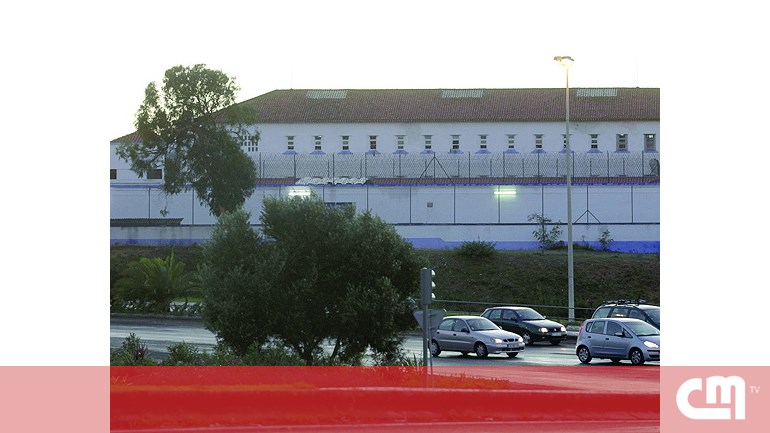 At least seven guards from Setúbal chain were diagnosed with tuberculosis by the Regional Health Administration of Lisbon and Vale do Tejo, with the National Union stating that there may be even more situations.

To CM, the Directorate General of Prison Services confirmed the case of a custodian who, "after the summer break, went on sick leave because of the illness." "Due to this situation the workers of the Setúbal Prison were tracked, and three were called for medical consultation.

Jorge Alves, president of the National Union, says that in addition to the officially confirmed case, there will be at least six more, not ruling out that the outbreak is larger.