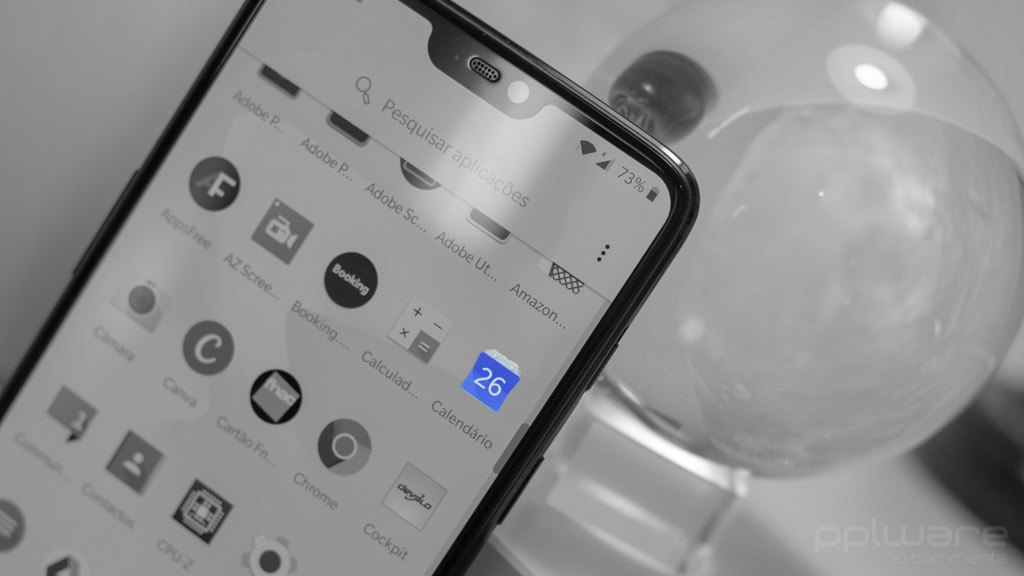 The Google Calendar app is the latest to receive Dark Mode, the growing trend among the products of this technology. Incidentally, the next version of the Android operating system will natively bring a dark theme, giving users the opportunity to further customize their handsets.

Little by little, we see more and more applications developed by this company to receive the Dark Mode. 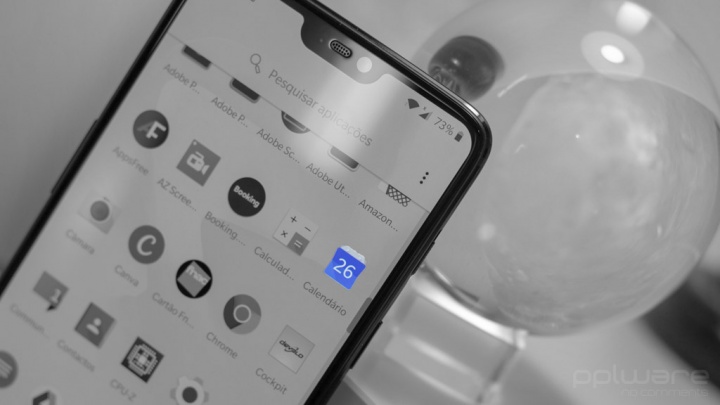 This is one of the few apps developed by Google that did not yet offer Dark Mode, but you will receive it very soon. Meanwhile, from Drive to Messaging, we've seen a concerted effort by the North American technology to implement this option in virtually all of its services and applications.

Dark Mode is coming to the Google Calendar app

Dark Mode is more than a simple change of appearance for this, or another application. Indeed, when a dark complexion is applied throughout the interface, eye fatigue will be reduced. At the same time, if your mobile device uses an AMOLED display, the power consumption will be significantly less energy.

That is, we end up having a duality of reasons and good reasons to have, and use the Dark Mode. Fortunately, Google is bringing this option to several of its services. Now for Google Calendar, we have the biggest change (and new) after the application of Material Design already last year. 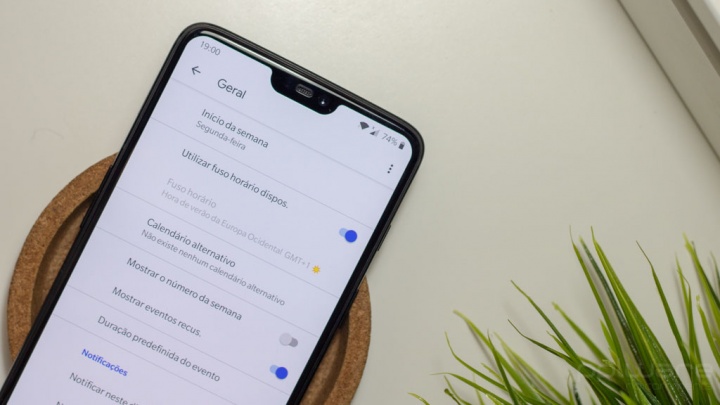 With a flat interface, marked by strong colors and where so far white predominates. In fact, Google itself has previously admitted that it "loved the white," until it discovered that on AMOLED screens, this color scheme ends up consuming more energy. Something that has now tried to reverse.

When does the application arrive?

According to 9to5Google report, Dark Mode will be available with version 6.0.32.245216081, after having examined the APK of that version. Unfortunately, we can not specify the update date, or forecast thereof. Even so, we already know that this is one of the functions that are being prepared.

The new preview mode will apply the dark theme to the entire application. For the user, this will mean that appointments in the calendar will be highlighted in color. On the other hand, the days without commitment will be more discreet. In short, we can look at the current aspect of the application and imagine a complete inversion of colors.

It is hoped, therefore, that the Mountain View giant will start making this version available as soon as possible. Already, on the other hand, we can point the beginning of the conference Google I / O 2019 like a good prediction for such.