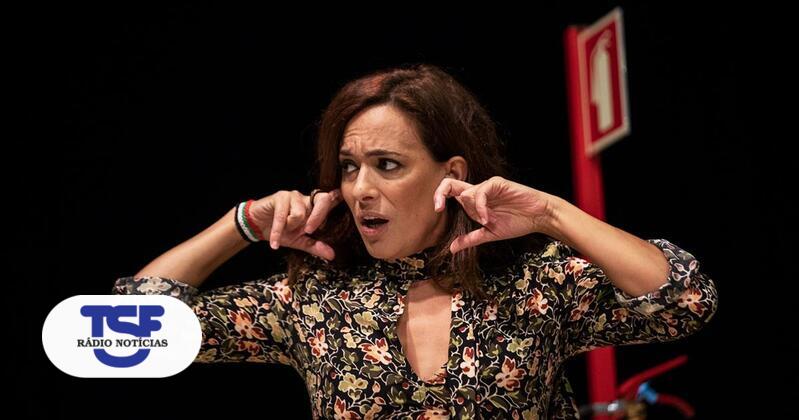 The blows of Molière are just that, the beginning of the show and the blow, and begins soon with Frei Luís de Sousa, in his House, Almeida Garrett, as in a movie rectangle, in the middle of the stage, pass the chosen pieces, the ten worse. Pedro Penim one of the actors and creators of the show ensures that no, do not want to end the theater, rather the opposite. The 9 pieces including this one Worst Of, parade on stage with all the words, the intonation and the delivery of the actors while other actors, such as Rogério Samora, comment, is a risk, yes says Rogério Samora is an assumed risk. Also, São José Correia accepted the challenge and used so many times the word most used in theater to wish good luck, here is to say what is bad, or if it is bad, it is … that's right … mer … ten worst pieces ever to a theater that needs, say the Prague something else and in the end this show is also one of the ten worst pieces, is a fish tail with a mouth.

Worst Of the Prague Theater, is in the D.Maria II National Theater in Lisbon, in the Garrett Room and it is Wednesday and Saturday at 7 pm, Thursday and Friday at 9 pm and Sundays at 4 pm until November 18 .