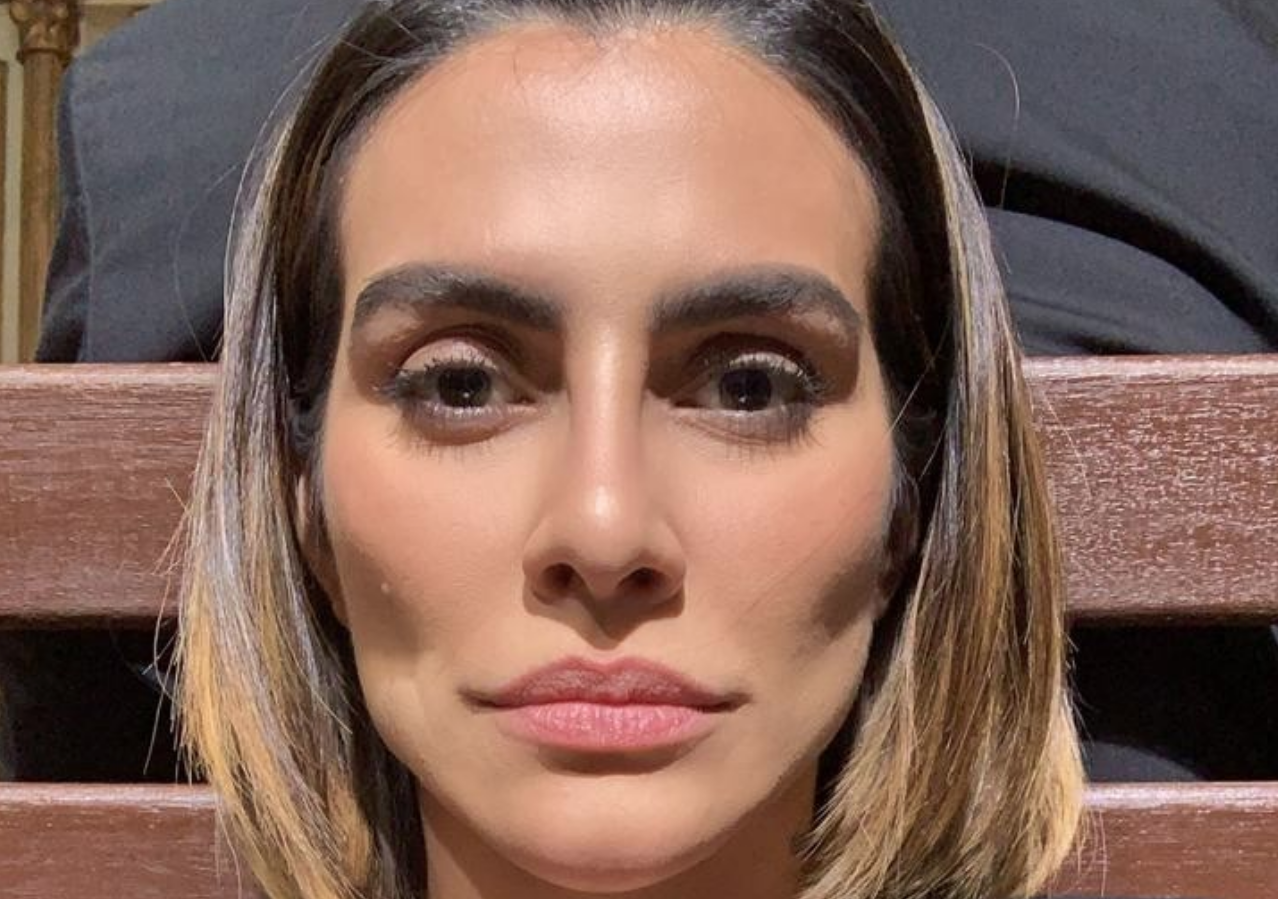 Cleo Pires has recently published a video, in which she appears to dance. The brashness of the Brazilian actress did not leave anyone indifferent.

Cleo Pires spoke again. This time, the actress decided to show herself to move the "butt," with a hint of eccentricity that is already characteristic.

"Not every rapping is perfect, what's important is to beat it, who identifies itself?" Wrote Cleo Pires in the video caption.

In the comments to the publication there was no lack of praise, as one might expect. From "wonderful" to "thank you for being yourself", the actress has won numerous compliments.

But as the artist is a somewhat controversial figure, there was also who criticized it: "He lost all elegance"; "Not necessary"; among others.

Watch now the video that has already become viral.