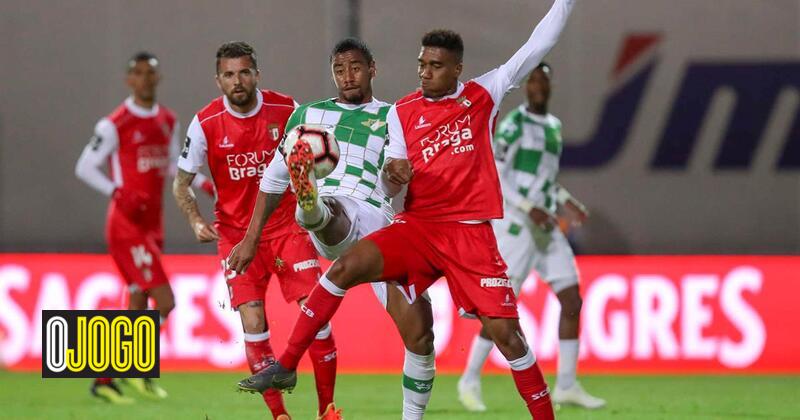 Browse the gallery of images above by clicking on the arrows.

Braga lost 1-0 at the Moreirense stronghold.

Some supporters of Braga at the Estadio Comendador Joaquim de Almeida Freitas displayed a striker criticizing the video-arbiter's performance in the arsenal players' games.

"The VAR only came to prove that it is not a mistake, it is to steal." This was the phrase that could be read on the scoreboard displayed during the match between Moreirense and Braga.

The canons ended up win 1-0 and have made history in the I League.