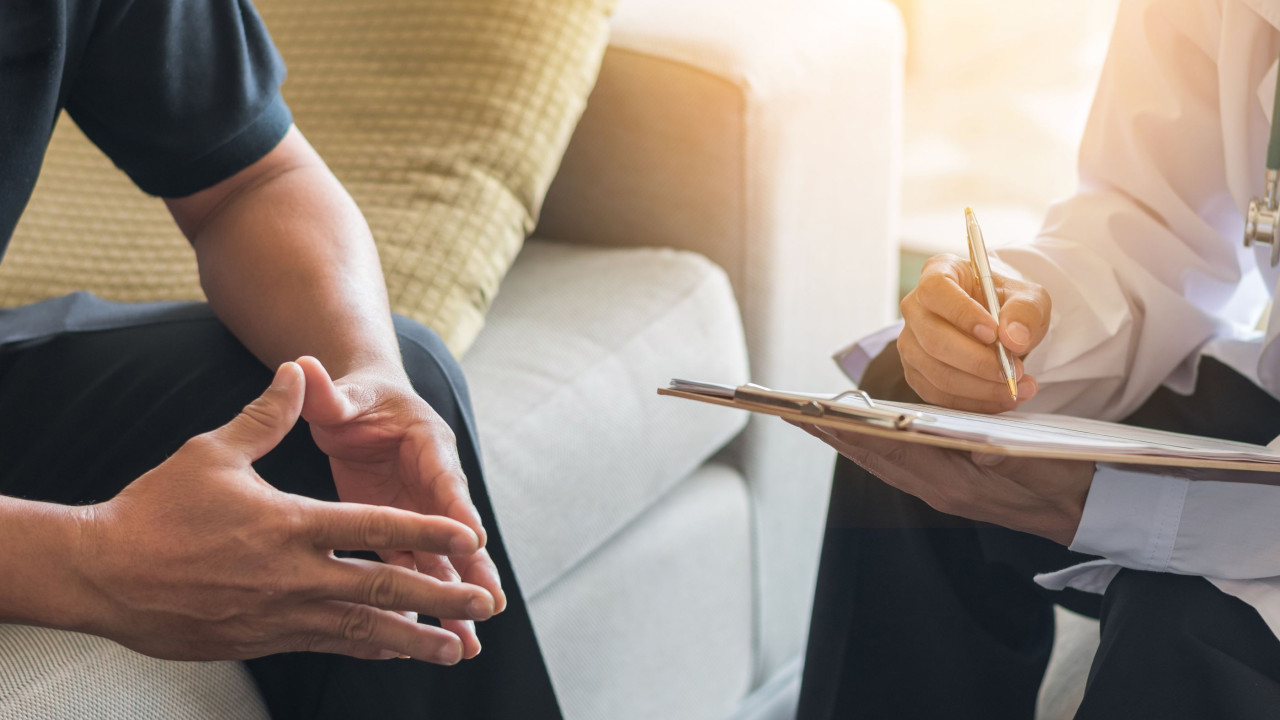 THE oncological level, it can be said that this is why different types of cancer count on different numbers of victims of each gender. And because cases are on the global level increasing, it is worth looking at the issue from various angles and is specifically about some possible symptoms of being associated with men with cancer that are spoken here.

Common to all symptoms – and this is the main aspect to be addressed – is the ease with which they are confused with other infections which appear to be less serious, are not given due attention. Here are the aspects in the body itself that you should pay attention to:

Urine: Difficulty urinating may be a symptom of prostate cancer, a problem with which other symptoms such as bloody urine, difficulty in defecating, and erectile dysfunction can be added. However, when the symptom is 'only' difficult to urinate, the case is rarely associated with cancer, but the ignoring the symptom can lead to an early diagnosis of the disease.

Also the opposite – constant trips to the bathroom – can be a symptom of the same type of cancer, especially when accompanied by pain and stiffness.

Testicles: Change in size, unbalanced appearance, swelling, presence of lumps or weight gain are changes to consider in view of the risk of cancer of the testicles. El Confidencial says that every year around 49,000 new cases of this type of cancer appear globally, of which 50% concern young people between 20 and 35 years of age.

Skin: According to the WHO, skin cancer has the highest number of cases, and the trend is to increase further, especially in men over 50, one of the reasons for the longer period spent in the sun, as well as lower habit in apply sunscreen. The identification of this problem happens por detect spots on the skin, new signs or dimming / growth of any they already have. Do not disclose less common areas such as ears or scalp.

Mouth and throat: An ulcer or mouth sore will not first be seen as a cancer of the mouth, but may actually be, such as staining of the gums or tongue, or swelling of the jaw (inside the chin area).

Stomach: The Spanish newspaper refers to stomach cancer as one of the most painful types in the world, yet it is difficult to identify. Sensation of acidity may be the result of a night you ate too much, for example, but when the sensation persists it may mean something more serious. Other symptoms of this disease include unexplained weight loss, loss of appetite, bloating, diarrhea or bloody vomiting.

Sweating or Infections throughout the body: For example, if you have a fever very often, you may have leukemia – a blood cancer that produces too much white blood cells, which weakens the body's normal ability to fight off infections that reach the body.