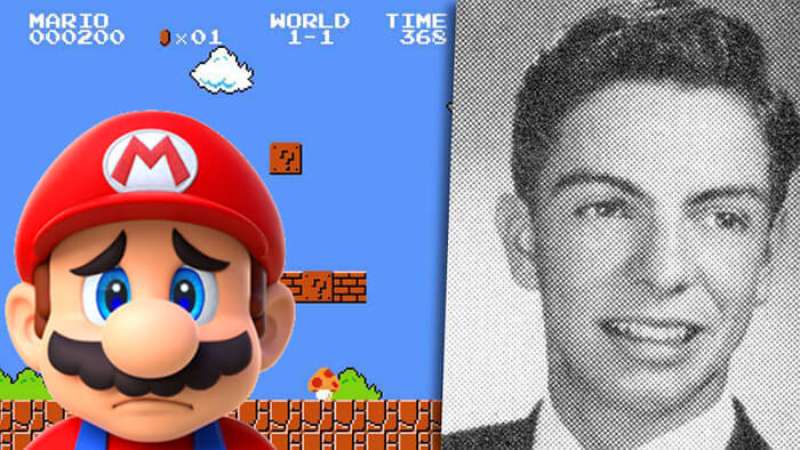 On October 27, Mario Segale, 84, died in Tukwila, Washington, USA. But who was this gentleman and what is the reason to be remembered here at GEEK? Well, he was simply the guy who "lent" his name to Mario, the great icon of Nintendo.

And how, after all, did this story happen? Well, it started in 1981, when Nintendo was looking for a place to settle in the United States, as it saw the Donkey Kong for arcades to grow almost meteorically. It was then that she found this shed in the Washington area, which was built and run by Mario Segale.

At that time, Shigeru Miyamoto was already working on a follow-up to Donkey Kong, but wanted to change the original names of the protagonist Jumpman and his girlfriend Lady. And that's how Master Miyamoto decided to use the name Mario instead of Jumpman and Pauline (wife of a Nintendo official) instead of Lady.

This story first became public in 1993 in the book Game over, by David Sheff. But because of a misspelling in the book, for years the fans thought the name of the "inspirational muse" was "Segali." The correct name was only recorded in later works.