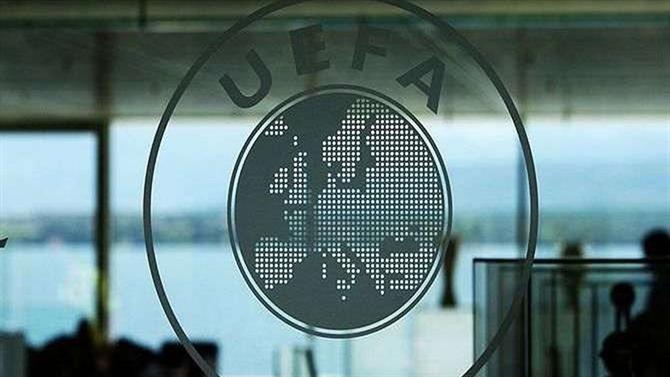 UEFA announced on Wednesday by a statement that FC Porto remains one of the six clubs under liquidation under the process of fair-play financial rules; as was foreseen.

Here is the statement:

With the conclusion of these new agreements, six clubs will be in the 2019/20 season: CFR Cluj, Galatasaray SK, FK Kairat Almaty, Olympique Marseille, Maccabi Tel Aviv and FC Porto.

FC Porto, on the other hand, reacted to UEFA's note:

"UEFA confirmed today that FC Porto will be settled in 2019/20, which means that it will enter the final year of the implementation of the Financial Fair Play agreement. FC Porto welcomes UEFA's recognition of the agreement's overall compliance, "said the Dragons on the official website.