THE BALL – Rejected proposal of € 70 million by Gonçalo Guedes (Valencia) 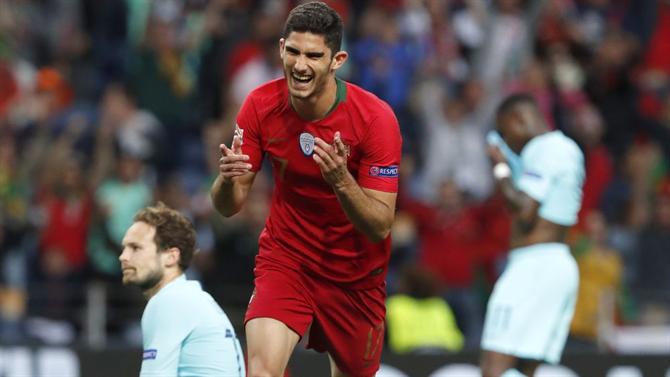 Chelsea can return to the charge for Gonçalo Guedes this summer after having seen Valencia in April refuse a proposal of 70 million euros by the Portuguese international. The information was advanced by the portal Sports Plaza pointing out, however, that the goal of the Spanish emblem is to hold the striker 22 years in the squad.

According to the same source, there are other Premier League clubs aware of the situation of Gonçalo Guedes, who was one of the figures of Valencia in the Champions League and closed the season with the goal that gave Portugal the victory in the League of Nations.

Bound to Valencia until June 2024, Gonçalo Guedes has the highest termination clause of the squad: 300 million euros.