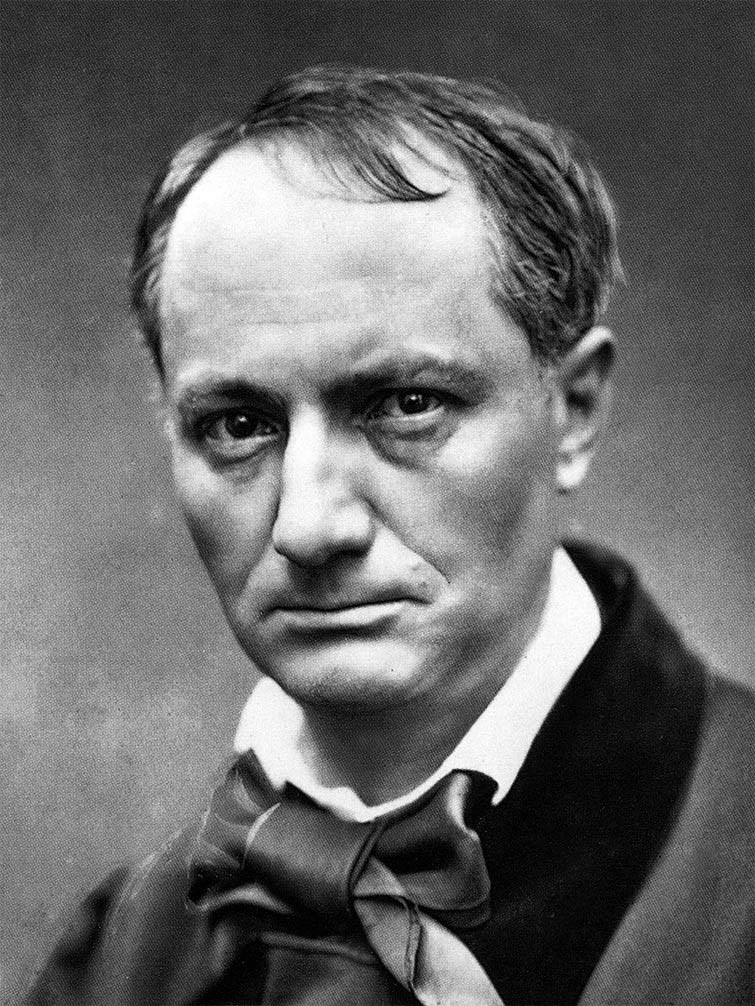 "The fatigue of falling asleep and waking up is unbearable," wrote the poet Charles Baudelaire on June 30, 1845, in a farewell letter to his mistress Jeanne Duval. It would die more than two decades later. This suicide note, written to the skin of his 24 years, has just been auctioned for 234,000 euros – three times the estimated price.

The auction house Osenat, located in Fontainebleau (near Paris), announced that the letter will now be part of a private French collection. The document, which had a value estimated between 60 thousand and 80 thousand euros and was the highlight of the auction, was included in a set of items of correspondence of the poet.

"When the girl Jeanne Lemer gives you this letter, I will be dead. (…) I die in terrible restlessness. (…) I am killed because I can no longer live, because the fatigue of falling asleep and waking up are unbearable to me, "wrote Baudelaire, one of the greatest French poets, to his lover Jeanne Duval when he had financial problems. He then gave himself a knife, but without serious consequences, having died more than two decades later, in 1867, a victim of syphilis.

At auction were other texts of Baudelaire, refers to AFP, as the love poem Les promesses d'visage, annotations in which he disputed the literary critics of The Flowers of Evil – his masterpiece – and other writings.

Letters from writers Jules Barbey d'Aurevilly and Victor Hugo and painters Eugène Delacroix and Édouard Manet, addressed to Baudelaire, were also among the items auctioned on Sunday. Delacroix's letter was auctioned for 7540 euros by the Delacroix Museum, Osenat said in a statement, quoted by AFP.