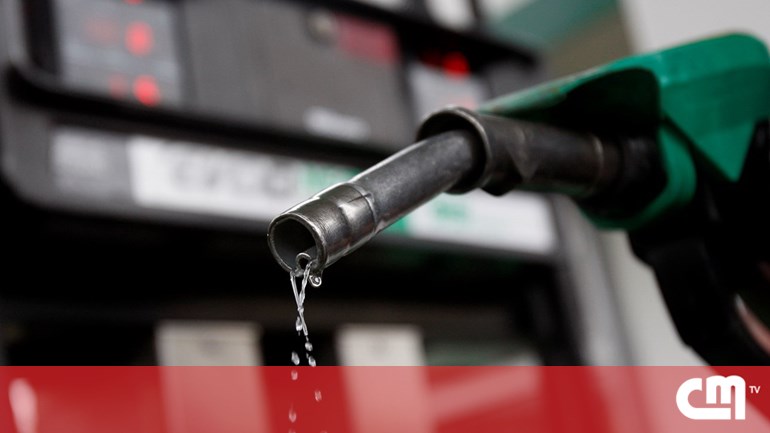 After the Union of Dangerous Goods Drivers and the Government met, it was decided that the drivers' strike of dangerous goods was terminated.

In a communication to be held this morning at 8:00 am in the Ministry of Infrastructures, this good news will be formally given to the Portuguese who have been in the four long days in the various long lines to be able to supply the vehicles with fuel.

The union was able to reach an agreement with the government after a stoppage that began last Thursday at 00.00.

The strike was terminated indefinitely after a long meeting between the Union, the Government and ANTRAM.

A new meeting was also scheduled for Thursday morning, but before the meeting was held there was an agreement between the parties.

From now on will start to leave more trucks with fuel and the services will start to be replenished. It is intended that all fuel stations be re-established.

The drivers who were outside the fuel logistics company of Aveiras de Cima, in demand for better working conditions, were mobilized inside a room where they await the union's communication.