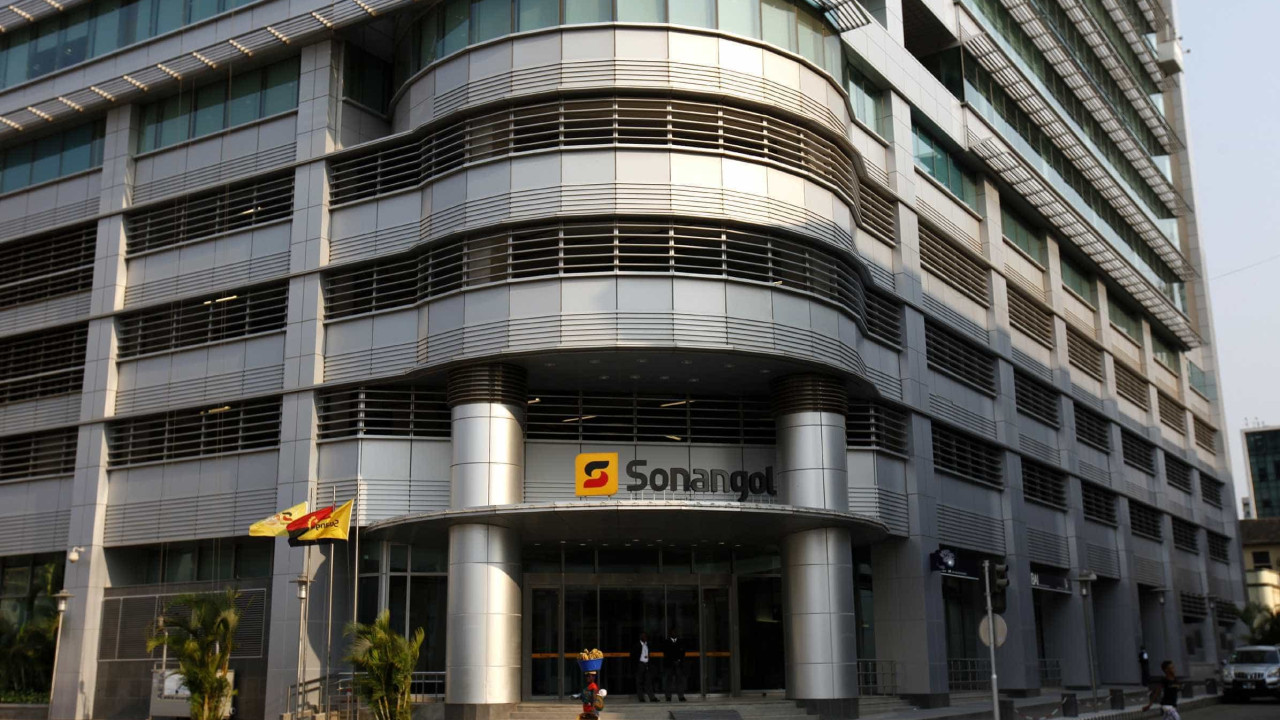 THE The launch ceremony of the program takes place at the Higher Polytechnic Institute of Technology and Sciences (ISPTEC) in Talatona, in the Luanda South zone, and will be attended by the president of the Board of Directors of Sonangol, Carlos Saturnino.

On August 15, João Lourenço decreed the creation of the National Oil and Gas Agency (ANPG), thus ending the monopoly of the Angolan oil company Sonangol, whose objective is focused solely on the hydrocarbons sector.

The decision was jointly announced by the Angolan ministers of Oil and Mineral Resources, Diamantino Azevedo, and Finance, Archer Mangueira, in presenting the results of the Oil Sector Restructuring Group, created on December 21, 2017, through a decree of the President of Angola.

Eleven days later, on August 26, João Lourenço approved the restructuring program of the Angolan state oil company, explaining that the measure is also intended to find solutions capable of contributing to the sustainability of the oil industry in Angola, focusing on its focus main.

According to the document, the program aims to make Sonangol "more competitive and profitable", focusing on the primary value chain, observing the international standards of Quality, Health, Safety and Environment, to contribute to improving the performance of the oil sector in Angola and boost and intensify the activity to replace reserves and increase hydrocarbon production in the medium and long term.

The program also aims to promote exploration, research, development and production of natural gas to ensure availability for domestic use and export, as well as increase the share of domestic crude oil production, reinforcing the role of Sonangol Research and Production, making it more efficient.

On the other hand, it is also intended to foster and encourage the development of a "robust industry to support the oil industry", to increase domestic refining capacity to reduce dependence on imports.

To consolidate the integration of the refining, transportation, storage and commercialization of refined products, with a focus on promoting efficiency and liberalization of the fuel market, and optimizing the organizational development of human and technological capital to increase Sonangol's productivity are the remaining two other objectives.

The new agency will transfer Sonangol assets to ANPG during the first of three implementation periods – transition preparation (through December of this year), transition (from January to June 2019, and optimization and transition (July 2019 to December 2020).

At the same time, in August and another decree, João Lourenço also enacted an Interministerial Commission to Follow Up on the Repatriation of the Oil Sector Organization, coordinated by Angolan Minister of Mineral and Petroleum Resources, Diamantino Azevedo.

In the decree, João Lourenço indicates that the commission will be in force until December 31, 2020 and that it must present quarterly reports of the activities developed to the President of the Republic.

Also at the time of the announcement of the creation of the new agency, the Government explained that the main objective of the proposed model is to end the conflict of interests existing in Angolan industry, in order to make it "more transparent and efficient".

"The restructuring of Sonangol involves reducing its exposure to non-nuclear businesses within the framework of the restructuring of the industry, which clearly defines the separation of the business lines of the group (?), Focusing on the activities in the oil sector, production, refining and distribution, "said Angolan Economy Minister Archer Mangueira.