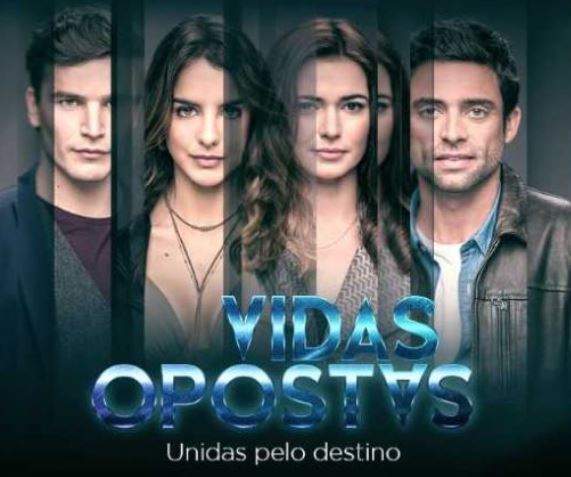 The fiction of SIC and SP Television was once again distinguished abroad. This time, 'Opposite Lives' won the first prize in the Serials, Soaps & Soap operas category at the 40th Banff World Media Festival gala – The Rockie Awards, held in Canada on the 10th.

The soap opera starring Joana Santos and Sara Matos competed against such iconic series as Gray's Anatomy, The Good Doctor or Big Little Lies. Sai is the winner of the award, where more than 45 countries participate, evaluated by a jury with more than 150 personalities from the area of ​​entertainment and communication.