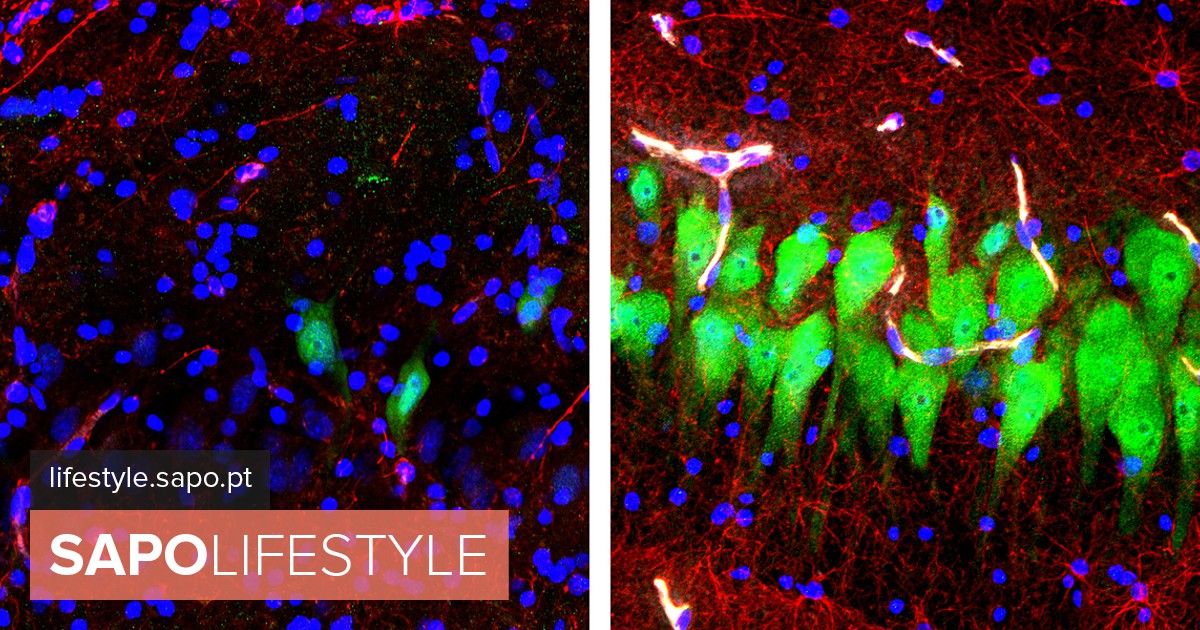 This solution, a blood substitute, is designed to oxygenate tissues and protect them from the degradation derived from disruption of blood flow.

The results were surprising: decreased destruction of brain cells, preservation of circulatory functions, and restoration of synaptic activity (electrical or chemical signals in the contact zone between neurons).

According to the scientists, the study could allow a better understanding of the brain, namely how it degrades "post mortem". It would also pave the way for future techniques to preserve the brain after a heart attack, for example. Theoretically, in the long run, it could serve to resuscitate a dead brain, something impossible for now.

"The immediate challenges that these results imply are mainly ethical," says Professor David Menon, of the University of Cambrigde, who did not participate in the study.

According to Nita Farahany, Henry Greely and Charles Giattino, respectively, Professor of Philosophy and neuroscience experts, "This study used pigs' brains that did not receive oxygen, glucose or other nutrients for four hours.

The study could call into question two scientific principles, according to these experts. "First, the fact that neuronal activity and consciousness stops definitely after seconds or minutes of disruption of blood flow in the mammalian brain."

"Second, the fact that unless the blood circulation is quickly restored, an irreversible process that leads to the death of the cells and then to that of the organ is activated," they say.

In another review published by Nature, experts in bioethics stress that the development of the technique BrainEx may in the long run undermine organ donation.

For transplants, most organs are extracted from donors in a state of brain death. If it is considered that this state is reversible, what will happen to the donation?

The trio Farahany, Greely and Giattino cite a phrase from the 1987 American film "The Princess Bride": "There is a small difference between being almost dead and completely dead … Almost dead, you are still a little alive" , says a healer in the film.