Santana Lopes: It's a miracle we are both alive – Portugal 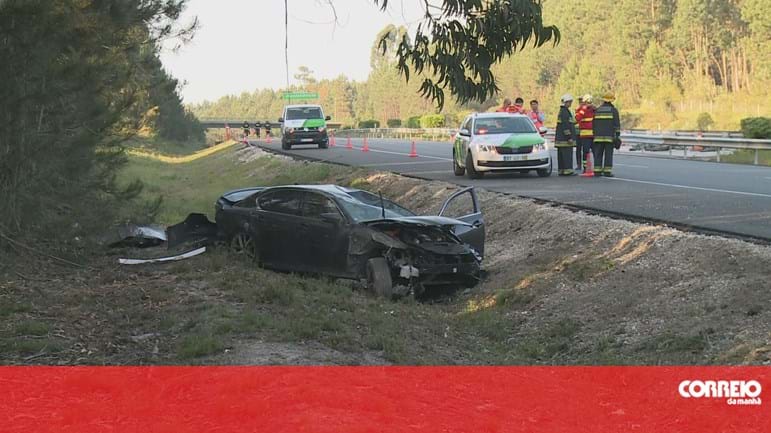 Alliance leader Pedro Santana Lopes and the head of the European list, Paulo Sande, suffered an accident in the A1 on Wednesday afternoon. Sande has been discharged, but the former prime minister suffered a lung injury, which left him "full of pain," as he described the weekly Sun.

"The worst thing was the blows and being imprisoned for almost an hour," Santana said. "It's a miracle we're both alive," he adds.

The accident happened just before 17:30. The Alliance leader has fallen asleep at the wheel, at km 136 between Pombal and Leiria. Before, he had been campaigning in Coimbra. He was still with Paulo Sande in a rented Lexus car that had the insurance up to date.

The A1 was cut off in both directions between 18:30 and 19:27 for the helicopter to land and lift. At the time, INEM source said that the president of the Alliance had suffered a chest trauma, while the candidate for the European, Paulo Sande, a head trauma.

The two politicians were transported to the Hospitals of the University of Coimbra (HUC). Pedro Santana Lopes was discharged at 14:30 on Thursday. In a statement, the hospital reported that "of the injuries that occurred in the wake of the car accident that occurred on May 15, did not result in significant medical and surgical injuries" for Pedro Santana Lopes.

"For medical reasons, he was recommended a period of convalescence in order to ensure full recovery," adds the short note issued after hospital discharge.