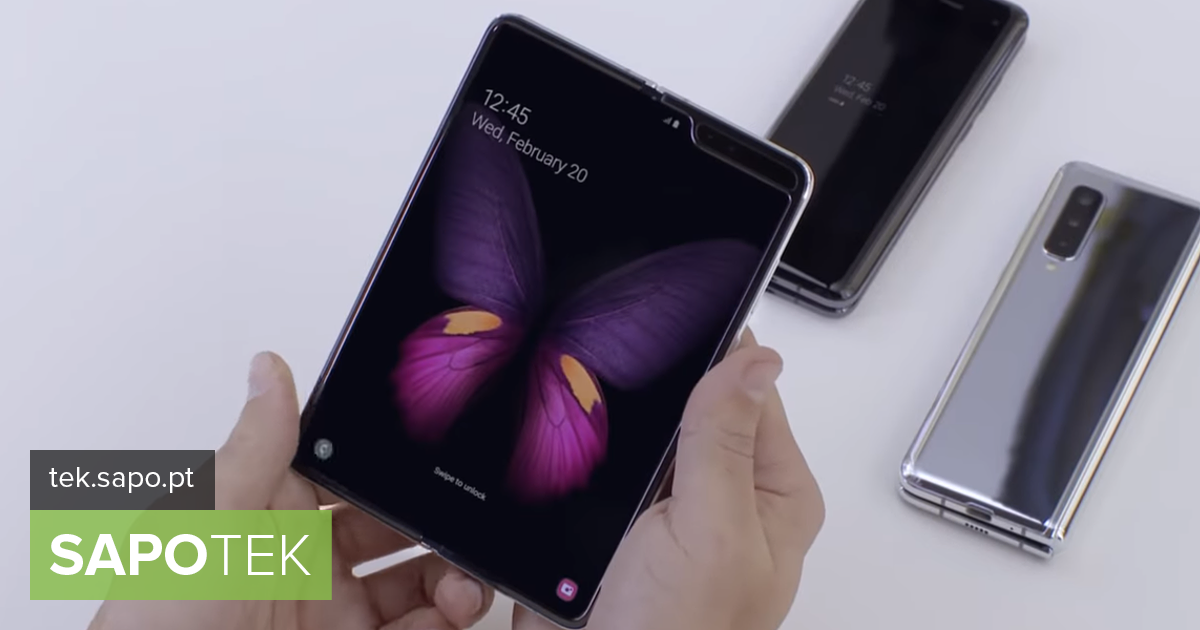 The Samsung Galaxy Fold is an innovative device. It hit the market in the first batch of foldable smartphones to present a new concept, but the early days in the hands of consumers do not seem to be taking off. According to a series of reporters, who took advantage of Twitter to report what happened, the mobile phone is breaking up very easily.

It is important to stress that the units concerned are test units, but it is also true that the phenomenon is impacting a lot of people. Dieter Bohn of The Verge, Steve Kovach of CNBC, Mark Gurman of Bloomberg and youtuber Marques Brownlee are some of the people on the list of "wronged."

Common to all of them is the fact that they have taken a protective film that, warns Samsung, should not be removed. However, the other party claims that there is no clear and visible indication that it is not to be withdrawn. Brownlee said he took the film off as he thought it was for protection inside the package, just like on all other phones.

Note that Samsung has already exhausted the first batch of Galaxy Fold equipment, so it is urgent to spread the message that the film is essential to the phone. Otherwise, and despite the notice visible on the phone screen, the company may find itself facing another public relations crisis.