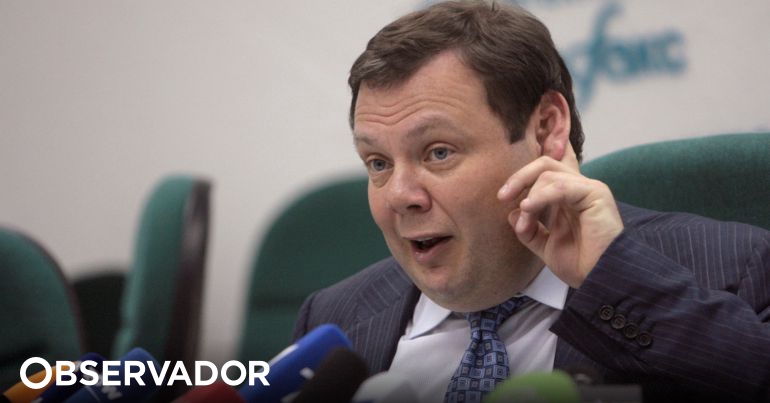 The Russian tycoon Mikhail Fridman was the winner of the decisive General Shareholders' Meeting, defeating the administration's plan to remove the DIA from insolvency. The Spanish company, owner of the Minipreço in Portugal, has very difficult times – closed the year with negative equity of nearly 100 million euros, that is, in technical bankruptcy – and a shareholder war was generated that poses a huge question mark about the future.

According to the Spanish economic press, Fridman took advantage of the 29.5% of the capital held by its Luxembourg fund, LetterOne, and was decisive in rejecting the recovery plan proposed by the board of directors led by Borja de la Cierva. This plan was a capital increase of 600 million euros, which would require a major effort on the part of existing shareholders to avoid suffering a dilution of their holdings.

Neither Fridman was willing to accept this capital increase nor several other shareholders. In the end, at a general meeting of shareholders with the participation of nearly 2,500 shareholders, holders of 54.3% of the capital, the management proposal was rejected and, in parallel, the rescue plan proposed by Russian tycoon has been approved. It was not known whether the 29.5% of LetterOne would be sufficient to guarantee approval of this plan, because at the last general meetings the share was around 60% of the capital. But as the capital represented did not exceed 55%, the Russian tycoon came out victorious.

LetterOne's plan is also a capital increase of 500 million euros, but this is a transaction that is dependent on the success of the takeover offer that Fridman launched on the DIA to buy the capital that has not yet it belongs to you. The Russian offers 67 cents per share. 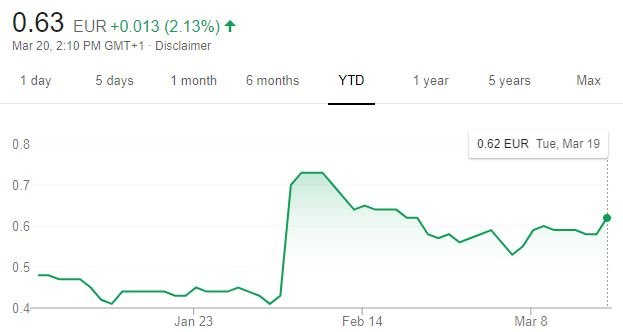 In addition to this condition, Fridman's plan also implies that the company's creditor banks agree to give a moratorium until 2023 for the payment of debts, that is, to allow the company to stay for four years without being obliged to make any repayments of the debt it has banks. And it is no small matter: the company has a debt in the order of 700 million euros.

The alternative, which is not yet far removed, may be an application for insolvency. The company has at this stage about two months to avoid this scenario: if there is no agreement with the banks until the end of May, Fridman threatens to make the whole plan fall by the wayside.

The losing bid was supported, among others, by the Portuguese investor Luís Amaral, who controls the Polish Eurocash and holds the position in the group Dia through the company Western Gate, with 2%. Luís Amaral is a shareholder of the Observer.

The DIA group, which celebrates its 40th anniversary this year, currently has a network of more than 6,100 stores and more than 43,000 workers spread throughout Spain, Portugal (Minipreço), Brazil and Argentina. The group's sales have been falling in the last three years – from 9,000 million euros in 2015 to 7,288 million in 2018, 18% less – due, among other factors, to increased competition in Spain, where it increased from the second to the third position in terms of market share.

Profit has also seen a downward trend in recent years, with losses of € 352 million last year. Each stock of the company was bought a year ago at 3.5 euros, almost six times more than the current price. Quotation evolved downward for most of 2018, but the "collapse" occurred last October (in a single day it lost 42%), when it announced the worsening of forecasts for last year and adopted a series of adjustments for the year 2017.

The collapse suffered the company was excluded from the stock market of Madrid IBEX 35 at the end of December 2018.

In Portugal the company had at the end of last year 223 own establishments and 309 franchisees with the brands Minipreço, Mais Perto and Clarel.