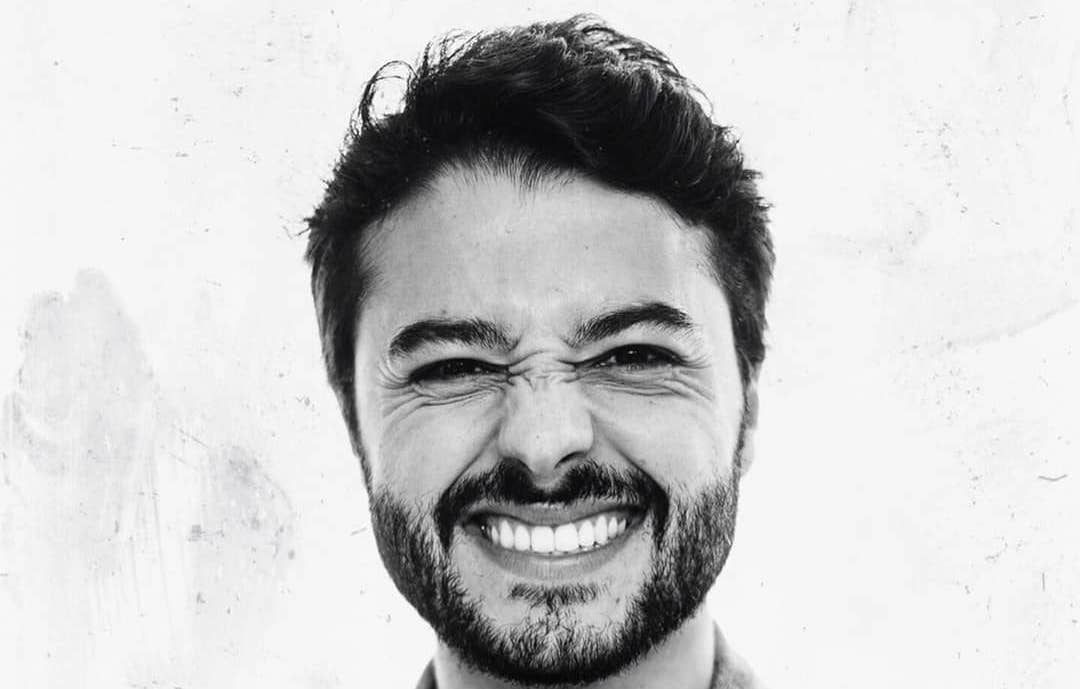 Rui Maria Pêgo surprised the followers of the Instagram by sharing an old photograph, when she was 22 years old. Much has happened since then, and Júlia Pinheiro's son did a retrospective.

"At 22 in Amsterdam. Before Trump; of Brexit; the Conan and the Savior; even instagram; of marriage and adoption by couples lgbtqi + in PT; living in NY; of the Son of the Mother; coming out; the mega; of the Ministry of Culture; of Bento; of FCSH; of the emmy (2025); Francisca and Benedita; of the end of the CC; from Q Avenue; the drones, the crisis, Pabblo and Rosalia; of my relationship with Sufjan Stevens; to move house 4 times; to shoot me from an airplane; of going to Laos, to Iceland, to South Africa or Carne Assada; of general television; to license me (2019?); to be a father (2029?); yours; to realize the importance of giving space and voice to others; and a thousand other things that will never belong to this feed, "wrote Rui Maria Pêgo in the image caption.

The communicator did not finish the publication without first saying: "So much life. So many people. Thanks a lot. I'm grateful! " Followers of Rui Maria Pêgo have commented on the image leaving words of affection: "Congratulations on personal growth! So much has happened between a picture and now, but the genuine smile remains "is just an example. But there is more: "You are a very special person. I like you very much "or" Beautiful and with a giant heart "are other comments that can be read in Rui's Instagram.