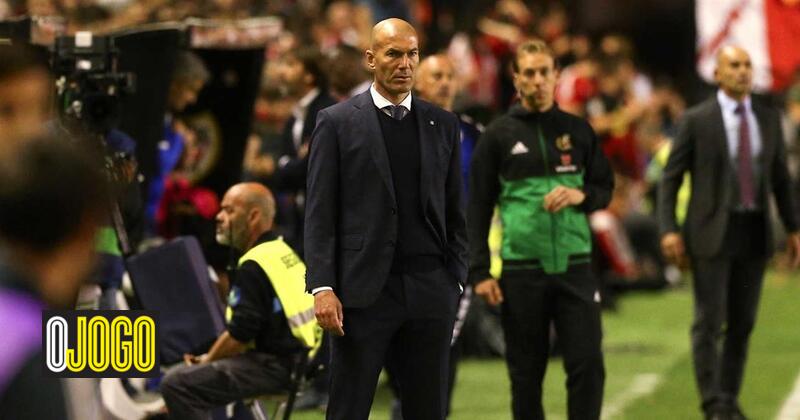 Zidane was very critical after Real Madrid's 1-0 home defeat by Rayo Vallecano. The French coach did not like the attitude of his players and had no problem saying so.

"I always defend my players, but today I will not do it." "We can not play that way, but I am also responsible, we can not finish the championship with this image, we have to respect the club and we have to play better than this." began by saying.

Zidane also said that after this performance Merengues fans deserve an apology: "It was all bad, from the attitude to the football practiced, we did not fight any, I'm angry and we have to apologize to the fans."

The only goal of the game came from a penalty in the 23rd minute, with Adri Embarba cheating Courtois and giving the three points for the formation of the house which, however, is still in relegation zone (19th place with 31 points) .

The whites remain in third place (65 points) and must stay there until the end of the season.