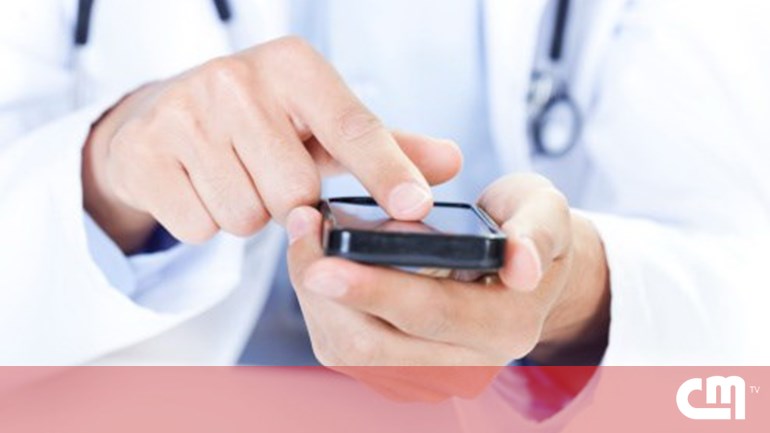 A mobile application developed by the Portuguese startup Tonic App reached the second place in the competition of medical applications in the annual health fair MEDICA 2018 in Dusseldorf, the company announced Saturday.

The 'app', which has the same name as 'startup' and was launched in March 2017, is a digital platform that brings content and tools to healthcare professionals and reaches more than 7,000 doctors in Portugal. As a prize, the Portuguese company received a check of one thousand euros and access to advice from the German multinational Bayer.

"This award is extremely relevant because we are talking about the largest medical fair worldwide and because it coincides with the start of the internationalization of the company. Recognition is very important when we have now entered the UK, Spain and France," he told Lusa Daniela Seixas, a physician and executive director of the company.

The aggregation of "resources that are useful to the physician in daily clinical practice", as well as the role of "facilitator" for other health agents in contact with professionals, is emphasized by the responsible of the startup awarded in the international fair this Wednesday.

"The application provides guidelines, medical employment, educational and training resources and access to the best publications of editors," he describes, ensuring the scientific rigor of the contents: "We have a scientific department that serves as a curator to everything that comes in, so that doctors have the guarantee of reliable content, with all the bibliographies ".

With only seven employees, the company is currently seeking foreign investment, with a view to expansion in the European market and, in the medium term, entry into the North American market.

"The idea is to grow first in number of medical users, adapting the application to these markets with their specifics, working with these medical communities. We want to make the Tonic App the application of all doctors," he concludes.