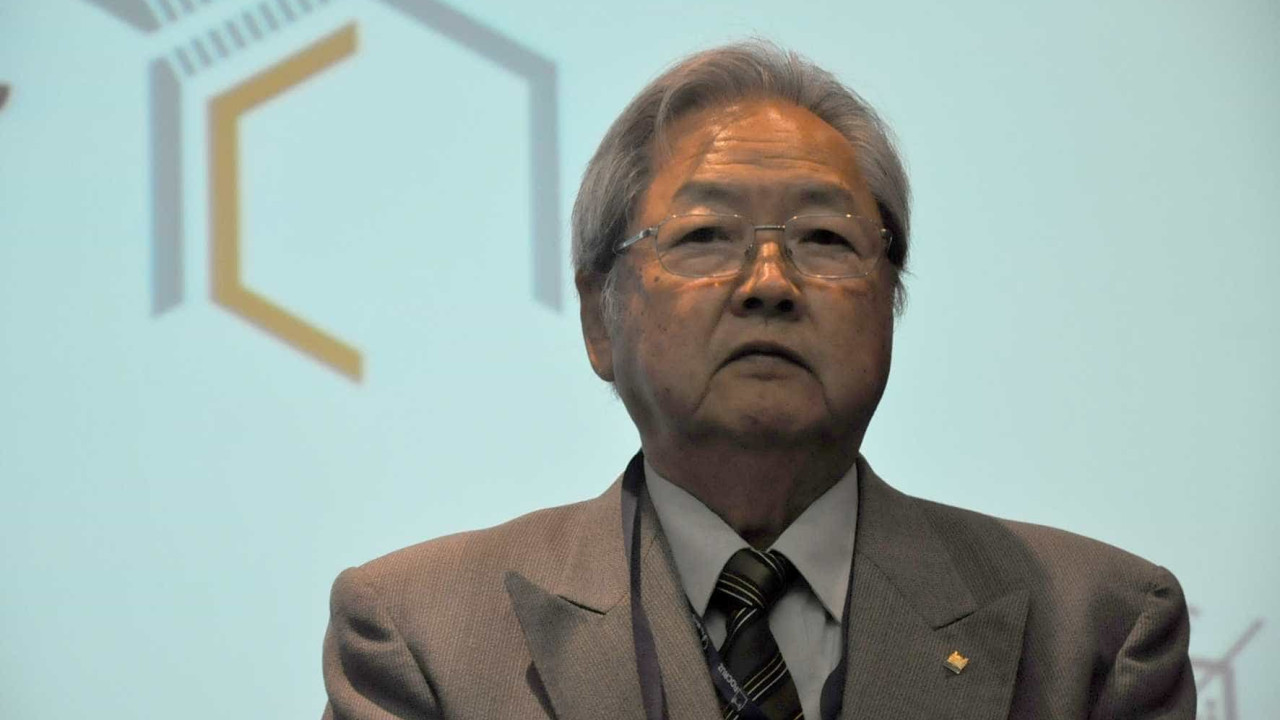 THEa senior scientist at Fiocruz and one of the country's leading vaccination specialists, researcher Akira Homma, in an interview with Folha de S.Paulo, talked about the possibility of a new outbreak of yellow fever in the summer, and defended vaccination as one of the measures to combat the disease.

"We are victims of our own success, the population feels safe, thinks it has no epidemic," said the doctor, who works at Fiocruz's vaccine production unit, Bio-Manguinhos, and was president of the foundation between 1989 and 1990 .

+ 'They thought we were spies', says journalist detained in Venezuela

Homma warns that yellow fever is advancing to the south of the country in recent years, citing a recent Fiocruz survey that showed the virus spread at a rate of about three kilometers a day through the Southeast region over the past year.

For him, there is no risk of vaccine shortages, and Brazil can safely apply the fractioned doses. "It is not low-quality vaccination, we have data: it protects in the same way, because the potency of our vaccine is very high," he said.

What is the chance that Brazil will face a new outbreak of yellow fever this summer?

There is potential for this. Last year, the yellow fever went down to Espírito Santo, Rio de Janeiro, São Paulo. And he got very immunized in those regions. But the problem is that the virus appears to be moving southwards at a speed of three kilometers per day [referência à taxa média de dispersão do vírus na região sudeste, durante o surto de 2017, segundo pesquisa recente da Fiocruz]. And this region was not the subject of a vaccination campaign. There is a possibility that a large contingent of the population is susceptible to yellow fever. Now, with summer, the temperature will rise, and it will rain. The possibility [de um novo surto] is set.

What should be the vaccination strategy in the country, in your opinion?

It has to be very well planned and very well communicated to the population. The population needs to know the real facts. For example, there was a major problem with the fractured vaccination last year because the ministry did not adequately inform the population. Our vaccine, in a normal dose, has much more vaccine potency, much more antigens than necessary.

Does this mean that fractional vaccination is safe?

We did a study, which is published; we have scientific data and evidence. We diluted the vaccine. And even diluted ten-fold, the vaccine still had seroprotection similar to the full dose. But to apply this, I would have to prepare a different vaccine formulation, and for this, I need Anvisa's authorization [Agência Nacional de Vigilância Sanitária]. For nothing to change, we have proposed that, instead of using a 0.5 ml dose, for example, you use 0.1 ml which is one fifth of the dose. One fifth of power. But we did not change anything in the vaccine. It's all just the same. You reconstitute the vaccine the same way; is the same quality. Only it is fractioned.

Does it work the same way?

It works. Antibody production occurs at the same level as the full dose. This year, we delivered more than 40 million doses [de vacina contra a febre amarela]. If we adopt fractional doses, it will be 200 million doses. Therefore, I have security: if we do a correct, organized planning, first vaccinating the regions of greater risk, there will be vaccine for all.

In the last year, Brazil has experienced the reemergence of diseases such as yellow fever and measles. What happened? Has the vaccination failed?

I have already said this: we are the victims of our own success. Because vaccination is a highly successful program in Brazil. We eliminated polio and measles from the country. The population feels safe, thinks it has no disease. We no longer have epidemics, we no longer have the common occurrence of diseases with measles, mumps, rubella. But there are other reasons [para a queda nas taxas de vacinação]. For example, the difficulty of access to health posts. Everyone has to work, there is no one to take the children to get vaccinated. There is also the financial issue: municipalities are having a lot of difficulties, and often fail to provide vaccination services in an effective, proactive way. It is a complex question. Check out the latest vaccination campaign, for measles and polio: there was a lot of information about her in the media. I've never seen so much publicity, every day. But the population's response was not what we expected. We needed to reach 95% of the children. In Rio de Janeiro, we only got that percentage two months later. Two months! In 1980, when the national immunization program with massive vaccination for poliomyelitis was launched, we got it in two days.

But what is keeping people from looking for the vaccine?

It's a complex problem. It is no longer a priority for the population to vaccinate. We have to find ways to persuade these people to get vaccinated. They talk about adverse reactions: "Oh, why am I going to take a vaccine if I have a reaction?" But the cost-benefit of vaccination is far greater than the few adverse reactions a vaccine can give. Fever, pain and other minor reactions are reversed in two, three, four days. And the cost-benefit is much greater than having the disease. The cost of the treatment, the emotional load … is much better if you vaccinate. No doubt.

What is the influence of anti-virus movements on this issue?

Is the vaccine the main way to prevent yellow fever?

The vaccine is the only way to protect individually, but we also have to control the Aedes aegypti mosquito in the city. This is absolutely important because you decrease the chance of contamination.

Graduated in veterinary medicine from Universidade Federal Fluminense (1967), he soon joined Fiocruz to work in the Poliomyelitis Laboratory. He obtained a Doctor of Science degree from Baylor College of Medicine (1972) in the USA. From 1991 to 1997, he coordinated the Special Program on Vaccines and Immunization of the Pan American Health Organization. He was Superintendent and Director of Bio-Manguinhos (1976 to 1989), and President (1989-1990) of Fiocruz Technology. With information from Folhapress.

Always be the first to know. Download our free application.