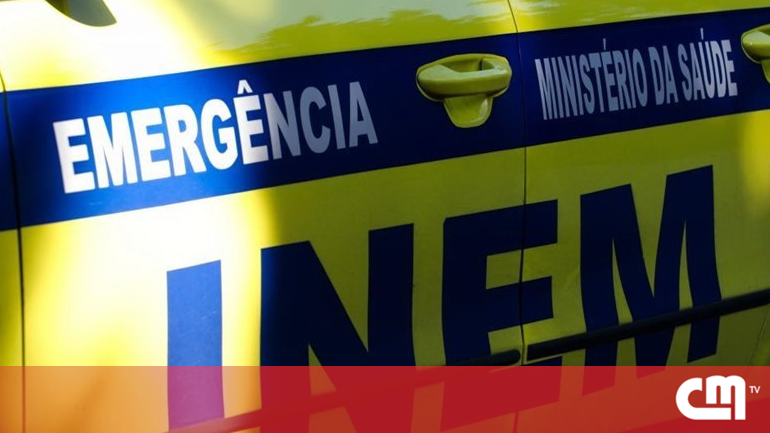 Five people died during the afternoon of this Sunday intoxicated in Rua do Comércio, in Fermentões, in the municipality of Sabrosa, in Vila Real.

According to CM he was able to ascertain, the mortal victims all belong to the same family nucleus, the bodies belonging to the couple, the two daughters and the brother of the man.

However, the causes of this intoxication have not yet been confirmed by the authorities responsible. The Mayor of Sabrosa, Domingos Carvas, advanced to the CM that the first hypothesis pointed to a poisoning with carbon monoxide, but a second version advances that may be poison poisoning mushrooms.

Sabrosa Fire Brigade Commander, José Barros, told the CM that the deaths were confirmed in the place by the team of INEM and that the members of the family would already be dead since the dawn of this Sunday. The Commander did not want to advance the possible causes of this failure, but confirmed that it was a family with many economic difficulties and that the housing was incomplete (without windows and parts of the roof).

The alert was given at 4:39 pm this Sunday by relatives. The PJ of Vila Real was rushed to the scene to collect clues and later the bodies were transported to the Institute of Vila Real or Oporto, advanced the Commander José Barros.

According to CM through the PROCIV website, at 6:30 p.m. the Sabrosa Fire Brigade and GNR teams were in place, with a total of 23 men and 12 ground support vehicles.