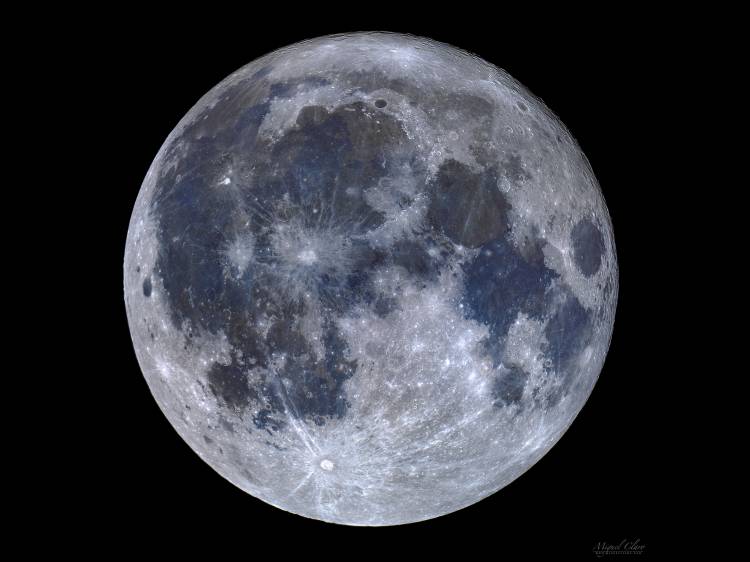 The photograph "A Moon of Titanium", captured in Alqueva on October 25, 2018, is among the 38 preferred to win the competition for best astronomical photography organized by Royal Museums Greenwich, captured by astrophotographer Miguel Claro. If you win, you can win the equivalent of 11.3 thousand euros, however, the result is only known on October 30. 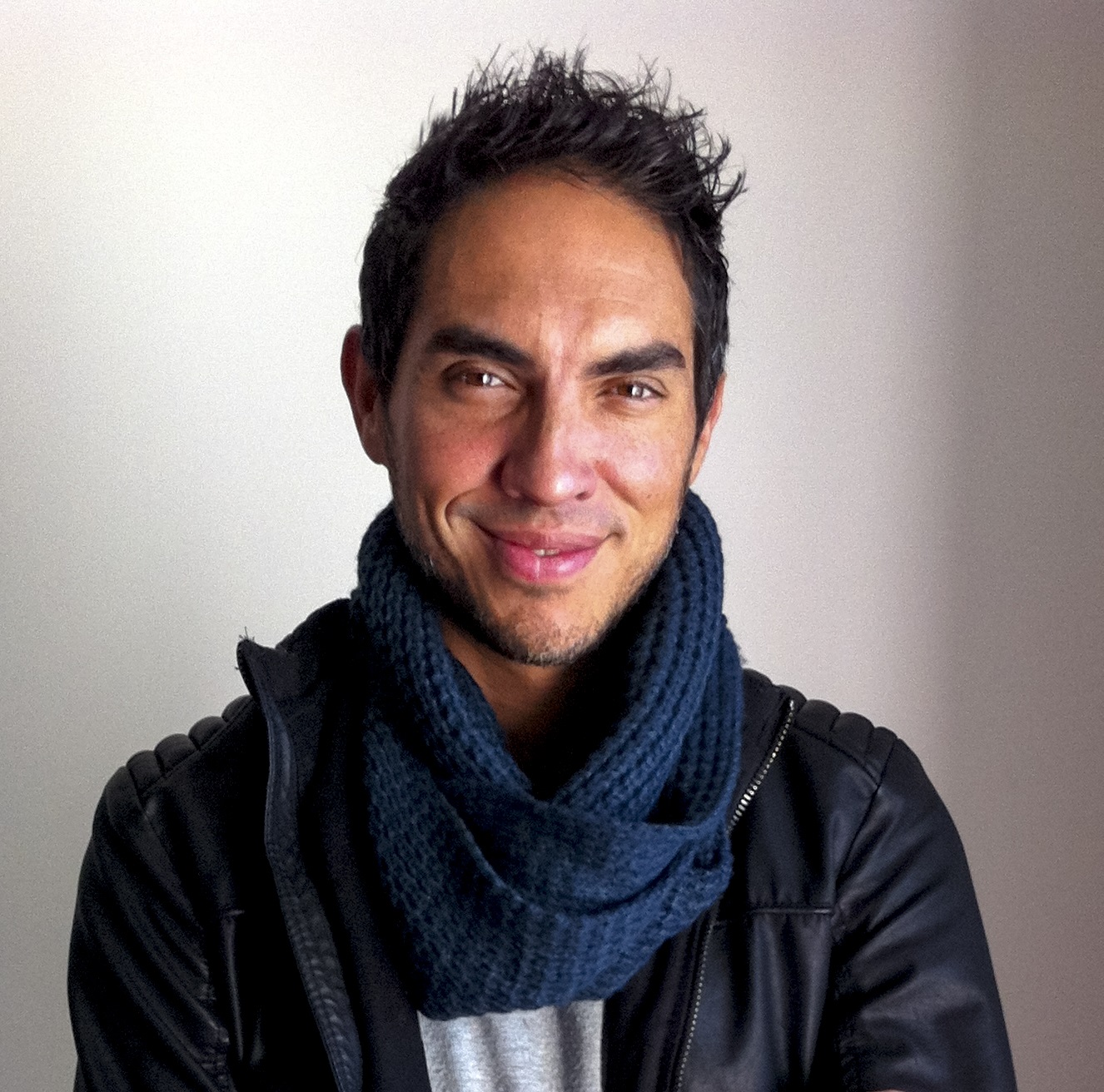 According to the legend sent to the Royal Museums Greenwich, by the author, official astrophotographer of the Dark Sky Reserve Alqueva, this photograph "reveals the true appearance of Earth's natural satellite" because "differences in the chemical constitution on the lunar surface and changes in mineral content can produce color variations in reflected light. " "The blue tones that can be seen in seas like the Sea of ​​Tranquility or the Sea of ​​Fertilization (center right and corner) reveal areas rich in titanium," says the astrophotographer. The presence of this titanium was produced by the crystallization of a large ocean of magma surrounding the Moon when it formed.

"A Titanic Moon" thus joins a list full of photographs of aurora borealis, the starry sky of the Milky Way, colored nebulae and the solar surface. It also shows an image of noctilucent clouds in the UK, a common phenomenon in Siberia that invaded the skies of Madrid last weekend. In the midst of so many pictures coming out of space still lie volcanoes, snow-capped mountains and even caves.